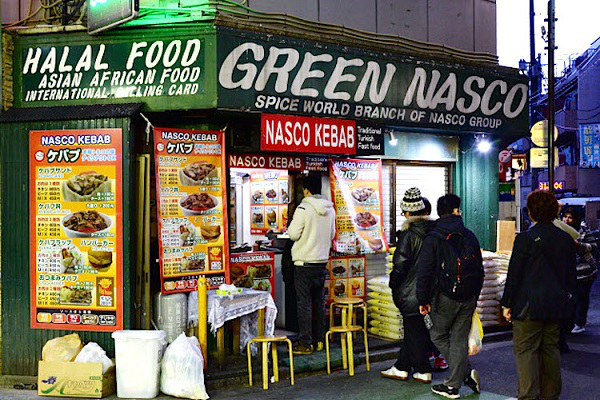 Japan is aiming to charm Muslim tourists by opening more halal restaurants. The director of economic policy division at Japan’s Ministry of Foreign Affairs, Tetsuya Otsuru says the thriving number of Japanese restaurants in Indonesia reflects Indonesians enthusiasm toward Japanese cuisine. It is also in line with the increase of Indonesian tourists visit to Japan.

It is said that the number of Japanese restaurants in the whole world has reached more than 34,000 and 20,000 in Asia. As the country is set to host Olympic in 2020, the availability of halal restaurants is believed to be important.

“This is going to be huge market for Japan,” Tetsuya said as quoted by Bisnis.com.

Tetsuya admitted that the expensive cost to get halal certificate becomes one of the challenges to increasing the number of halal restaurants. However, he believes that the prime minister will support the halal label drive.