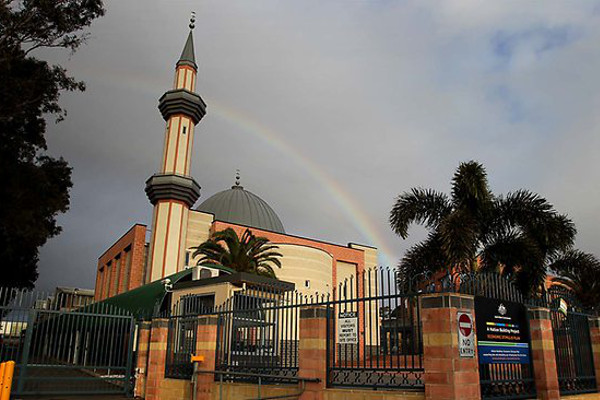 The federal government has pulled funding to Australia’s largest Islamic school after the education department revoked its approval.

The Malek Fahd school in Greenacre in southwest Sydney has had $19m in federal funding revoked.

The federal Department of Education says it issued a notice revoking the school’s approval on Monday, due to “non-compliance” with the Australian Education Act.

The education minister, Simon Birmingham, said the funding had been stopped because the money was not being spent exclusively on education.

In November the government accused six schools affiliated with the Australian Federation of Islamic Councils, inlcuding Malek Fahd, of breaching the Education Act and threatened to withdraw funding.

Birmingham said Malek Fahd had failed to respond adequately to concerns raised during the review initiated in November,the ABC reported.

“Unfortunately, the authority that operates Malek Fahd Islamic school was not able to demonstrate to my department that they had addressed the significant concerns about their financial management and governance arrangements raised during the formal compliance review of their operations,” Birmingham said.

“Last year the department issued a formal compliance notice when it found that the school authority was not complying with fundamental governance, financial and accountability requirements of the Australian Education Act 2013.

“After carefully considering the response to the issues raised in the compliance notice, my department had to make the difficult decision to revoke the funding approval.

“The act requires, amongst other obligations, that all school authorities operate not-for-profit, be a ‘fit and proper person’ and ensure that funding provided is used only for school education.”

The funding revocation takes effect on 8 April, and the education department has directed concerned parents to contact the school.

The Malek Fahd school declined to respond on Tuesday and directed questions to the Australian Federation of Islamic Councils.