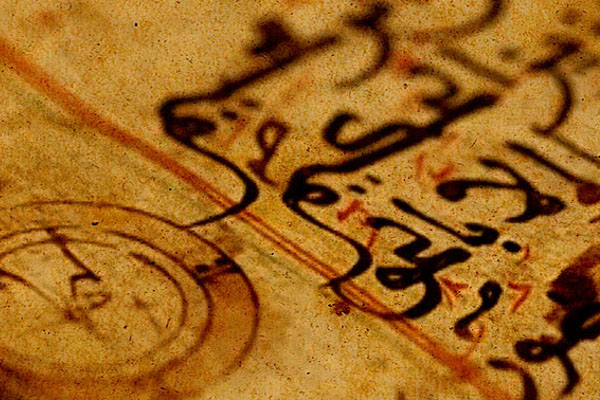 MV Editor’s note: These are lofty aims and intentions that we should have and renew every day of our lives and they form the basis of the subject the shaykh is discussing, Sufism.

Sufism is the endeavour to carry the Divine Law to perfection, to be together with the Messenger of Allah in every matter. That is to say, Sufism is the exertion to resemble him in feeling, thought, state and conduct, worship, morality and in worldly transactions.

It is to be able to take something from the Messenger’s spiritual life and life of the heart, and to live exactly as the Messenger of God, with an attitude of mercy and upon a state of self-possession.

Similarly, Sufism is the effort to feel the Qur’an and the Prophetic Practice in the depths of one’s heart, and to be able to put it into practice in one’s life via sincerity, piety and righteousness, affection, knowledge of God, love and rapture.

Again, Sufism is to be able to perceive the manifestations of Divine majesty in the Qur’an, the universe and the human being, deepen in contemplation of the workings of Divine power and advance upon the path of knowledge of God. In other words, it is to be able to know Allah Almighty with the heart.

It is to be able to attain purity of heart. It is to purify one’s inner world of such evils as associating partners with God, unbelief, hypocrisy, self-display, arrogance, ego-centrism, envy, ambition and miserliness, and to perfect it via such laudable character traits as belief in Divine Oneness and Unity, sincerity, humility, submission, trust in Allah, resignation, a sense of nothingness, renunciation, altruism, generosity, mercy, service and self-sacrifice.

And for this to continue until one’s last breath. For it has been said that, “Sufism is a battle without respite.”

Not getting caught up in the ebbs and flows of life.

To attain the consciousness that one’s own deliverance is contingent upon service to the deliverance of others.

That is to say, Sufism is the endeavour to lead a life of piety and God-consciousness, to be a friend to Allah Almighty, to be closely acquainted with the Messenger of Allah through love, to take from his elevated character, person and morality, and to practice the religion in a state of rapture, in accordance with its essence and spirit.

[May] Allah Almighty [grant] such friendship with Him… Of course, this is to be with His grace and favour. In other words, may Allah Almighty enable and favour us all with exerting ourselves in such an endeavour.