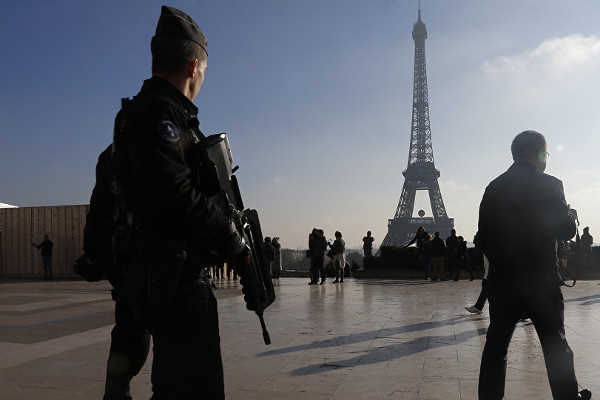 France’s state of emergency measures have resulted in repeated abuse and discrimination against Muslims in the country, according to separate reports by human rights groups.

The country has granted law enforcement officials more pervasive powers and restricted mass public gatherings since Islamic militants killed 130 people in Paris in November. The powers expire this month, but French lawmakers have debated extending the measures, with Prime Minister Manuel Valls saying in January that he believed the state of emergency should stay in place until the “total and global war” against the Islamic State militant group (ISIS) is won.

According to Amnesty International and Human Rights Watch (HRW), since November French law enforcement officials have repeatedly used excessive force against Muslim residents in raids on homes, restaurants and places of worship.

Both reports argue that thousands of raids carried out have produced few results to warrant the potentially traumatizing experiences for the Muslim community. HRW says that, while as many as 400 people have been placed under house arrest, the Parisian prosecutor’s counterterrorism unit has opened only five terrorism-related investigations.

Meanwhile, those who have been subject to the searches have described police damaging their property, throwing sacred objects such as Korans on the floor, and costing some people their jobs due to excessively restrictive house arrest terms. Some of this took place in front of children, the reports say.

More than 60 people interviewed by Amnesty said police used excessive force and harsh measures with little or no explanation. Harrowing incidents are described by HRW, which reports that one raid resulted in police breaking four of a disabled man’s teeth before they realized they had mistaken him for someone else. In another instance reported by Amnesty, an 80-year-old man suffered a heart attack after police forcibly broke down his door.

“In a context of growing Islamophobia, the French government should urgently reach out to Muslims and give them assurances that they are not under suspicion because of their religion or ethnicity,” said Izza Leghtas, Western Europe researcher at HRW.

“Freedom, equality, and fraternity have been badly damaged in the weeks since the November attacks. France should live by those words and restore their meaning,” Leghtas added.

HRW was critical of the French government’s push to further extend the state of emergency, explaining that there is still no “compelling evidence that would justify the need to continue these sweeping measures.”