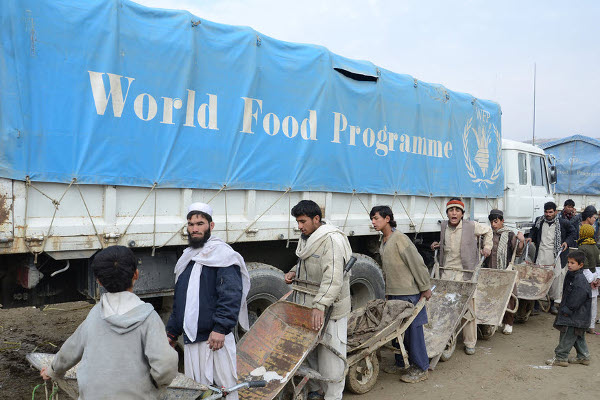 The United Nations has launched an appeal for $393 million in humanitarian aid to Afghanistan to reach millions of vulnerable people this year, the Associated Press reports.

The 2016 Humanitarian Response Plan for Afghanistan targets millions of people in need of food and other essentials, including shelter, health care, nutrition, safe water and other necessities, Abdullah says.

Abdullah says he is hopeful that donor countries will match their commitments of previous years to support the country’s vulnerable people.

Afghanistan is one of the world’s poorest countries, and regularly suffers natural disasters like earthquakes and storms that displace people from their homes and contribute to widespread hunger.