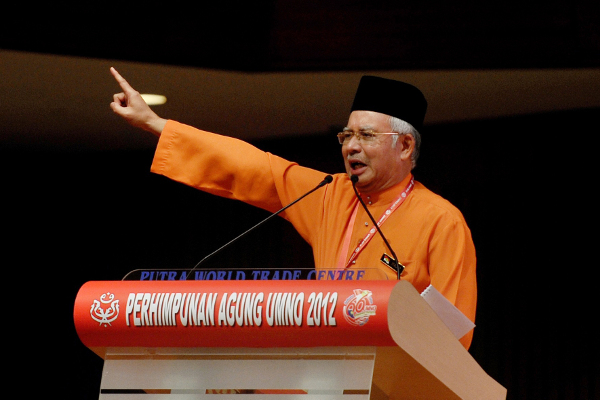 Malaysia’s attorney general has cleared Prime Minister Najib Razak of allegations of corruption over a transfer of $681 million into his personal bank account.

Mohamed Apandi Ali told reporters Tuesday the money was given to Najib in early 2013 by the Saudi royal family as a personal donation. Apandi said the prime minister returned $620 million to the royal family because it had not been spent.

“I am satisfied with the findings that the funds were not a form of gratification given corruptly,” the attorney general said, but did not give a reason why the Saudi royal family made the donation, or what happened to the remaining $61 million.

Najib has been under fire since last year over allegations of missing funds from the state-owned 1Malaysia Development Berhad. A previous investigation by the Malaysian Anti-Corruption Commission said the money was a political donation from an unidentified Middle Eastern benefactor.

Najib fired Apandi’s predecessor, who had opened an investigation on the matter.