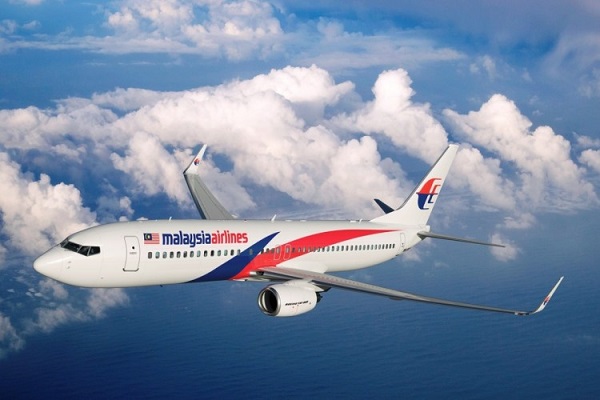 The government should push for Malaysia Airlines (MAS) to allow its Muslim stewardesses the option of wearing the hijab and not serve alcohol on flights, Perlis mufti Dr Mohd Asri Zainul Abidin has said.

In a Facebook posting last night, he said that this has been an issue constantly raised to him by many Muslim stewardesses, and that the issue had to be addressed especially since Malaysia was a country where majority of its citizens are Muslims.

“I call upon all Malaysians to plead toward the government so that Muslim women that are MAS stewardess are allowed to wear clothing that fulfils the criteria of a Muslim women,” Dr Mohd Asri said in a posting on his Facebook page.

The outspoken religious scholar also said Muslims working for the airlines should not be made to serve alcohol, and called on MAS to completely stop serving such beverages on its flights.

Several religious groups have raised issues with MAS in the past over its dress code policy for its staff whereby stewardesses were not allowed to wear the hijab.