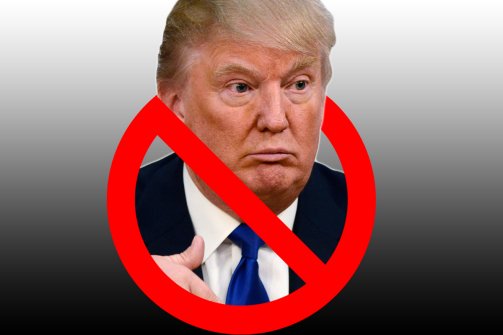 The decision was taken after remarks by Donald Trump, a US Republican presidential candidate and real estate mogul, that Muslims be banned from entering the United States.

“We have suspended sales of all products from the Trump Home-decor range,” said Sachin Mundhwa, CEO of Landmark’s Lifestyle division.

Founded in 1973, Landmark employs 50,000 people in the Middle East and North Africa region and in India, with a total of 24 million square feet of retail space.

On Monday, Trump proposed blocking the entry of Muslim tourists, students and immigrants into the world’s biggest economy, following the December 2 San Bernardino shootings in California by two Muslim individuals.

However, Dubai-based real estate developer Damac Properties said on Tuesday it will maintain its joint deal with Trump to construct a Trump International Golf Course in Dubai, despite the billionaire’s anti-Muslim remarks.