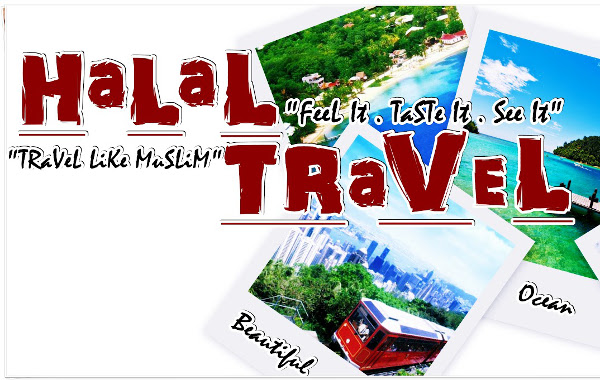 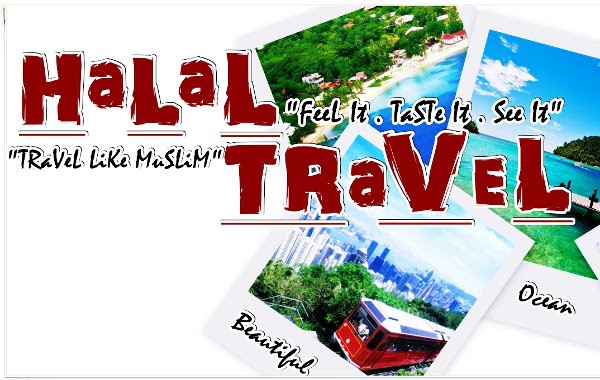 Cities from the Asia-Pacific region have today been named as the world’s top shopping destinations for Muslim tourists, according to MasterCard and Crescent Rating.

In a list led by Dubai, Kuala Lumpur was second on the overall list of 40 cities which also included Singapore in third spot and the top non-OIC city on the list.

The 40 international cities covered in the MTSI 2015 were scored against a comprehensive set of metrics which included suitability as a shopping destination, Muslim friendly services and facilities and ease of travel. Each criterion was then weighted to make up the overall index score.

A significant highlight of the MTSI 2015 was the high number of non-OIC countries featuring in the top 40 list — counting 25 or more than half of the list.

The Global Muslim Travel Index 2015 launched earlier this year showed that in 2014, the Muslim travel segment was worth $145 billion with 108 million Muslim travellers representing 10% of the entire travel economy.

This is forecast to grow to 150 million visitors by 2020 and 11% of the market segment with a market value projected to grow to $200 billion.