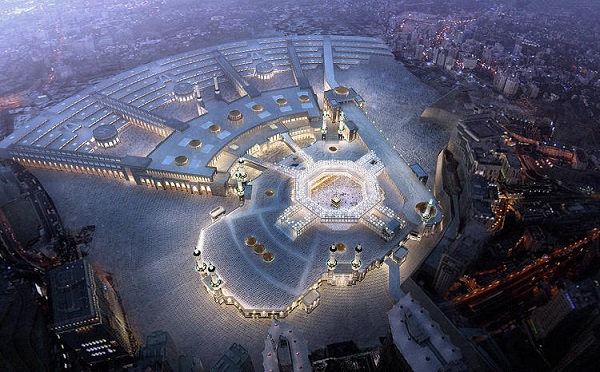 Often, news stories go beyond what meets the eye. There are certain news events that, when you examine the media coverage of them, reveal much about the larger story. The disaster that struck the Hajj pilgrimage in Saudi Arabia’s holy city of Mecca is an example of that – reflected through the lenses of Saudi and Iranian media, in particular.

On September 24, two throngs of pilgrims met at an intersection in an area called Mina near Mecca. What happened next is unclear, as is the death toll, but we do know that hundreds of people lost their lives.Journalists say that they were denied access to the scene for seven hours – which does not help with newsgathering.

And although Saudi Arabia offered an official death toll of 769, some speculate that that was an exercise of damage control in this public relations disaster – and that the figure is much higher.The larger story is the geopolitics of the region.

The news reports coming out of Saudi Arabia and Iran on the Hajj crush moved swiftly from sympathy to recrimination and started to look like a proxy war of words.Talking us through this geopolitical media battle are Basma al-Atassi, a journalist at Al Jazeera English; Negar Mortazavi, an Iranian journalists and media analyst;Fawaz Gergez, an author and academic; and Saraj Wahab, senior editor, Arab News.