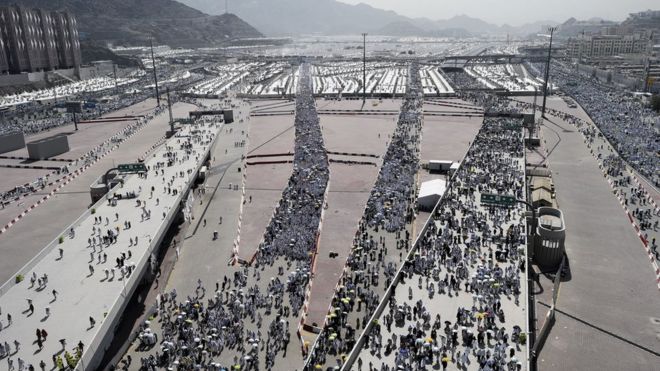 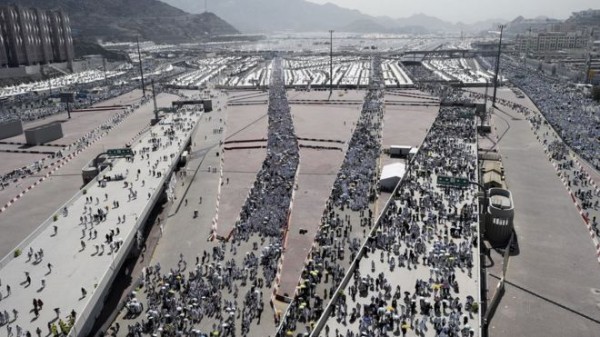 After the stampede in Mina killed hundreds of pilgrims, Muslims worldwide mourned the loss of prominent Muslim scholars, judges and professionals, who are believed to be among the stampede victims.

Hundreds of pilgrims died and almost one thousand were injured in the stampede outside Makkah.

It began at around 9:00 am (0600 GMT), shortly after the civil defense service said on Twitter it was dealing with a “crowding” incident in Mina, about five kilometers (three miles) from Makkah.

The disaster was the second deadly accident to hit worshippers this month. A crane collapse in the nearby holy city of Makkah killed 109 people days before the hajj.

OnIslam.net offers condolences to the families of the dead.

Here follows a reference to key figures, available according to our sources, who passed away during the tragedy or are still missing. Readers are welcome to supply us with any names or figures they know.

Mufti Farooq is a prominent Indian Islamic scholar who has been missing since the stampede. Farooq, a senior religious scholar, is a prolific writer and has authored over 50 books on a range of subjects, including Hadith and Fiqh, in Urdu and Hindi, reports said. He is the founder and principal of Jamia Mahmoodia in Meerut which has been running for over 25 years and has over 700 students.

Hon. Adefolabi, from Lagos, Nigeria, has been missing since the stampede. He is one term honorable member representing Ifako Ijaiye in the lower chamber of the National Assembly and former chairman of Ifako Ijaiye and Ojokoro Local Government Areas.

Hajiya Bilkisu Yusuf was the first female editor from the northern part of Nigeria. She studied political science in Nigeria and the USA and journalism in Russia. After that Bilkisu Yusuf pursued successful career in journalism in Nigeria, working for Daily Trust and Leadership newspapers and several local editions in Kano and Kaduna states.

The missing pioneer Muslim figure is one of the key activists who advocated on behalf of the missing Chibok girls, who were kidnapped by Boko Haram in 2014.

Alhaji Abbas Sambo, the Emir of Zing and Amirul-hajj (leader of delegation) of Taraba State to this year’s hajj exercise.

Niger State Accountant General, Alhaji Shehu Kontagora, was among those killed in the stampede that occurred in Saudi Arabia last week.