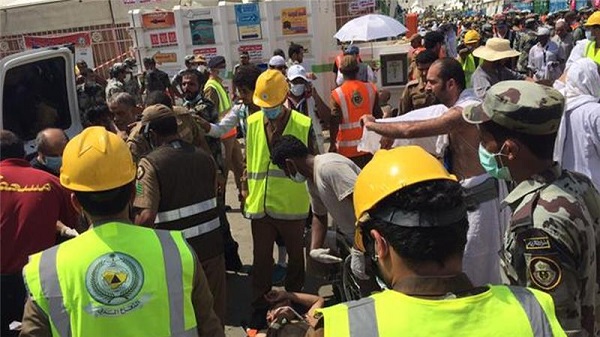 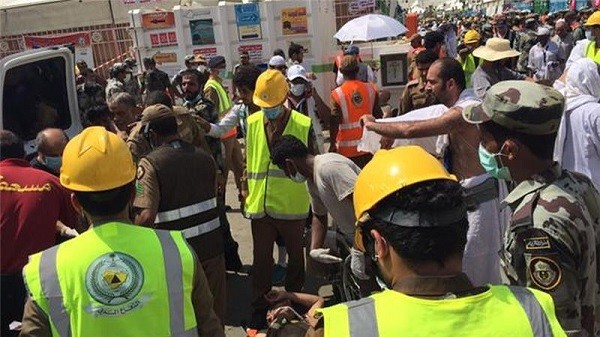 At least 717 people are dead and 805 more are injured, after a stampede during the annual Muslim hajj pilgrimage in Mina, on the outskirts of the holy city of Mecca.

Saudi officials say the incident occurred Thursday in Mina where pilgrims throw rocks at pillars representing the devil in the final hajj ritual before beginning the Eid al-Adha festival.

Saudi Arabia’s civil defense directorate gave the casualty figures on its Twitter account and posted pictures showing rescue workers attending to people on stretchers, including one who appears to be trying to resuscitate a man.

Multiple deadly stampedes have taken place at the hajj during the past 25 years as huge numbers of people gathered for the five-day event required of all able-bodied Muslims once in their lifetime.  This year, two million people are participating.

Earlier this month, a construction crane collapsed at Mecca’s Grand Mosque, killing 109 people and injuring about 400 others at Islam’s holiest site.