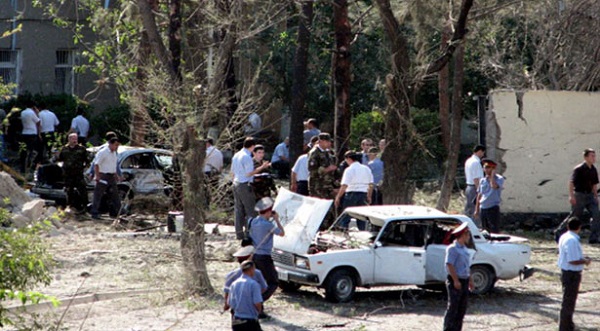 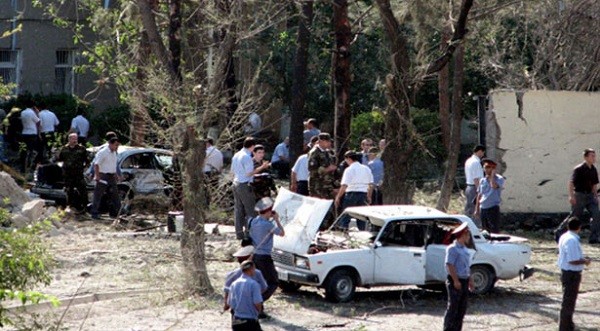 Abdukhalim Nazarzoda, dismissed from his post Friday in connection with an unspecified crime, was accused of belonging to the opposition Islamic Renaissance Party of Tajikstan, which was effectively banned last week for its alleged links to Islamic State terrorists.

Police said security forces pursued the attackers and surrounded them Saturday at a remote mountain area 50 kilometers northeast of the capital. In addition to the 13 militants killed, 32 others were arrested, and more than 500 weapons were recovered, the Defense Ministry said.

The violence has stoked fears of new hostilities in the largely Muslim and impoverished Central Asian country, a former Soviet republic that hosts 7,000 Russian troops.

The Kremlin said Russian President Vladimir Putin spoke Saturday by phone with his Tajik counterpart, Emomali Rakhmon.  A spokesman said Putin described the attacks as “an attempt to destabilize the country.”

Nazarzoda, 51, had worked in the Defense Ministry since 1999, when anti-government fighters were folded into state institutions after a five-year civil war that ended in 1997.