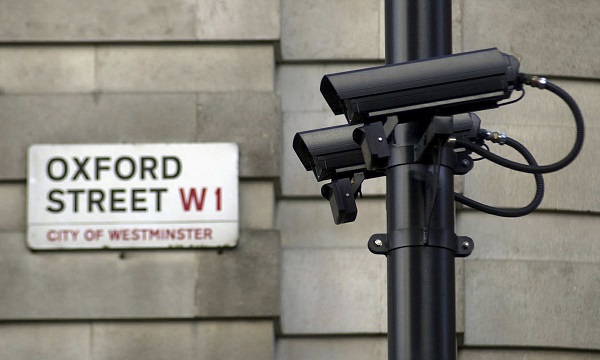 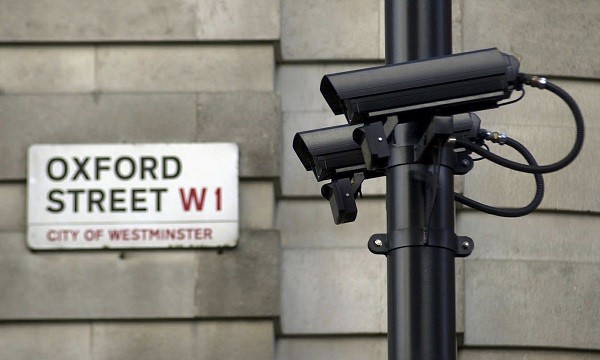 UN Special Rapporteur on Privacy Joseph Cannataci has described Britain’s oversight of surveillance as a “bad joke” and said the situation is worse than anything author George Orwell imagined in his dystopian novel “Nineteen Eighty-Four.”

Cannataci said the UK has the weakest oversight of surveillance in the western world. He called for a Geneva Convention-style law for the internet to safeguard privacy and combat the threat of digital surveillance.

Speaking to The Guardian, the Professor of Technology Law at University of Groningen in the Netherlands said he does not use Facebook or Twitter because of privacy concerns.

Cannataci singled out the UK over even the US as the worst country in the west for regulating state surveillance.
He said: “That is precisely one of the problems we have to tackle. That if your oversight mechanism’s a joke, and a rather bad joke at its citizens’ expense, for how long can you laugh it off as a joke?”

Cannataci, who is also head of the department of Information Policy & Governance at the University of Malta, said effective oversight is the only way of progressing on the surveillance issue and hopes more British people will consider it when voting.

“And that is where the political process comes in,” he said.

“Because can you laugh off the economy and the National Health Service? Not in the UK election, if you want to survive.”

The privacy chief went on to say Britain’s current state of mass surveillance is “worse” than that depicted in Orwell’s Nineteen Eighty-Four.

“Because if you look at CCTV alone, at least [Winston Smith in Orwell’s novel] was able to go out in the countryside and go under a tree and expect there wouldn’t be any screen, as it was called.

“Whereas today there are many parts of the English countryside where there are more cameras than George Orwell could ever have imagined. So the situation in some cases is far worse already.”

Cannataci went on to express how valuable NSA whistleblower Edward Snowden’s revelations of mass surveillance were.

“They were very important,” he said. “Snowden will continue to be looked upon as a traitor by some and a hero by others. But in actual fact his revelations confirmed to many of us who have been working in this field for a long time what has been going on, and the extent to which it has gone out of control.”