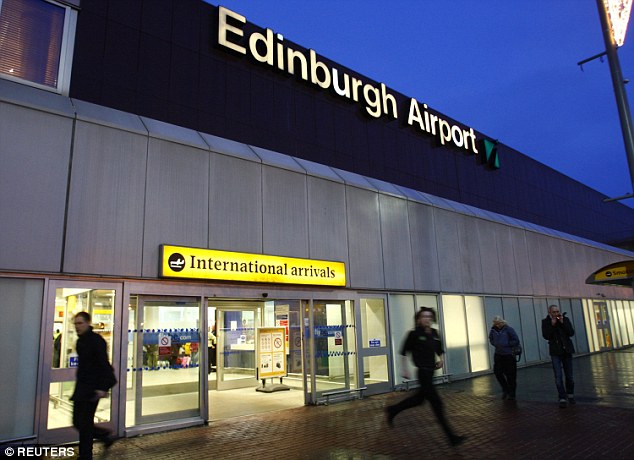 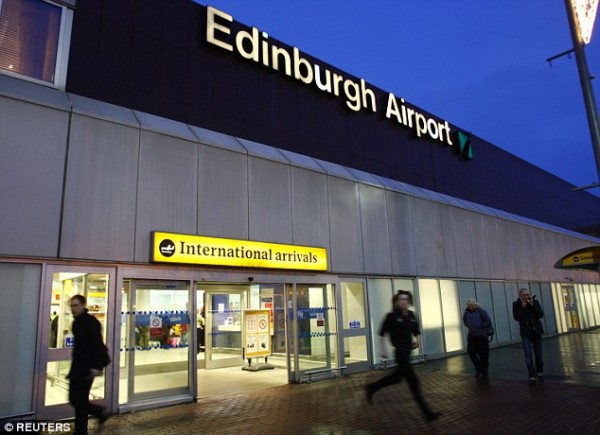 Muslim travellers believe they are being disproportionately targeted in Scottish airport security checks, according to a study conducted by Durham University.

Research carried out in Edinburgh focussed on Asian immigrants and Scottish-born Asians who felt Scotland was a “tolerant, friendly and inclusive place”, but were concerned about being treated as a “suspect community” in airports.

The study, titled Visible Muslimness in Scotland: Between Discrimination and Integration, also incorporated a survey of other studies focused on Glasgow and the rest of Scotland.

It suggests that the disproportionate targeting of Asian and Muslim travellers — whether actual or perceived — is undermining the integration of Muslim immigrants into Scottish society.

Dr Stefano Bonino of Durham University’s School of Applied Social Science writes in the report: “Contact with police and security officers at airports constitutes the main area of concern for Scottish Muslims.”

He adds: “Most of Edinburgh’s Muslims had either themselves experienced, or had relatives and/or friends who were subjected to perceived disproportionate targeting or harsh treatment, when leaving from or arriving at Scottish airports.

“For the most part, respondents argued that this was the result of the ethnic and religious profiling that the police and security officers allegedly use to target people of seemingly Muslim appearance.”

Dr Bonino also said the use of powers under Section 44 of the Terrorism Act 2000 “has resulted in Asian men feeling as though the perception of them as inherently suspicious has become normalised”.

Responding to the report, a spokesman for Edinburgh Airport told The Herald: “We work hard to make sure that all of its passengers have a good experience when travelling through Edinburgh Airport.

“Diversity training is a core part of security officer training to ensure all are treated with respect and understanding.

“Local imams and leaders of the Muslim community have visited the airport to view our security processes and discuss any concerns as part of an ongoing dialogue in improving our service for all.”