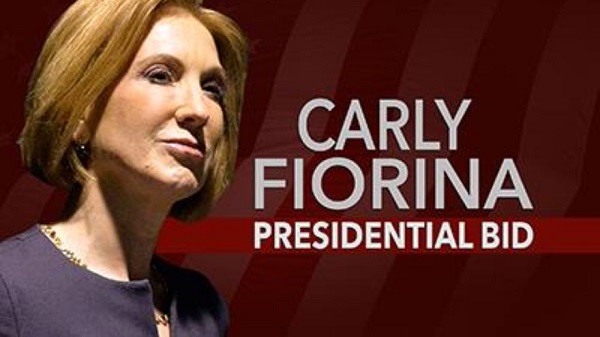 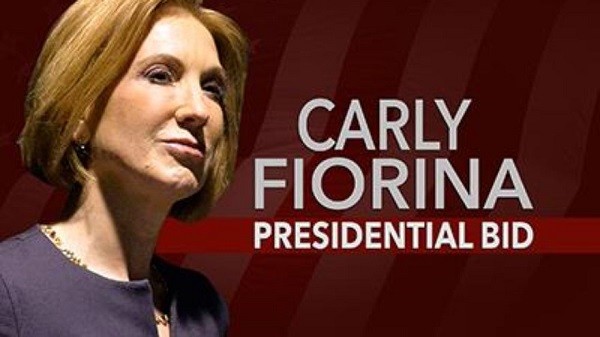 A 14-year-old speech given by GOP presidential hopeful Carly Fiorina is now under sharp focus by her fellow conservatives and an outraged chorus on social media, claiming — in accusatory fashion that the former Hewlett-Packard CEO was “praising Muslims” in her September 2001 remarks.

On September 26, 2001, Fiorina addressed her employees, expressing her concern over the safety of their HP colleagues, “who are of Middle Eastern descent or who practice the Muslim religion here in the US and abroad.”

In the two weeks before her speech, approximately 11 hate crimes had been perpetrated against Muslim, South Asian, and Arab Americans, according to the Southern Poverty Law Center. One day after Fiorina’s speech, someone left a note reading “We’re going to kill all (expletive) Arabs” on a Yemeni-American man’s car windshield in Reedley, California. Two days later, he was shot to death.

In her speech, Fiorina lauded the contributions of ancient Islamic civilization to modern American society, saying that the “gifts [of Muslim civilizations] are very much a part of our heritage.”

On Sunday evening, former Rep. Michelle Bachman (R-Minn.) tweeted to her 244,000 Twitter followers a link to an excoriating critique of Fiorina’s speech, prompting a flood of comments, retweets, and shares.

A representative from the Fiorina campaign was not immediately available to comment.

An NBC News Poll this month found that 22% of Republican-leaning voters who followed the debates said Fiorina performed the best among all the candidates. The next highest performer, according to the poll, was Donald Trump, with 18% of viewers saying that he did the “best job in the debate.”