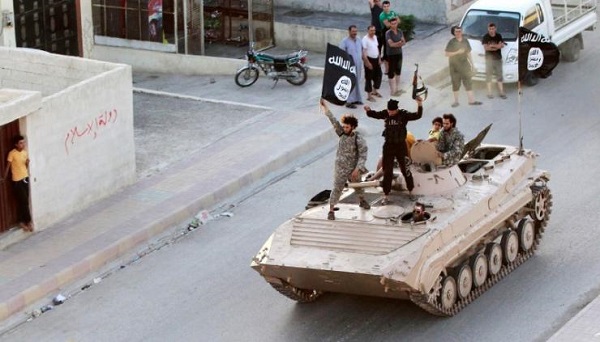 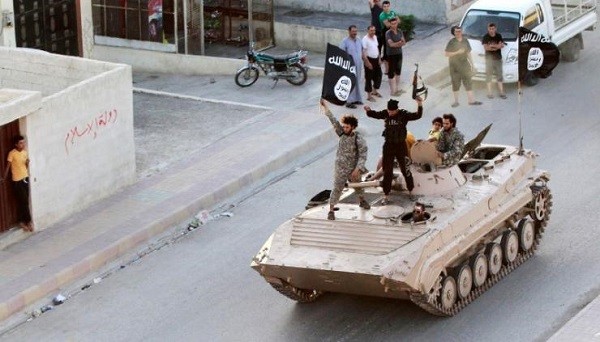 CAIRO, EGYPT— It’s hard to find a country or group involved in the Middle East that has never been blamed for the emergence of the so-called Islamic State (IS/ISIS/ISIL).

Many of these theories may be right as many factors created the militant group, according to Carnegie Middle East Center scholar Renad Mansour. The blame game, however, also is deepening sectarianism — and it is making the group harder to fight.

“Blaming and conspiracies based on very little factual evidence is quite commonplace,” said Mansour. “So you’ll have certain people blaming the Americans for bringing the Islamic State. You’ll have certain people blaming Qatar and Saudi Arabia, and some of the Gulf States for funding them. You’ll even hear conspiracies about getting Israel and Iran involved in the Islamic State.”

All of the countries he mentions, and many more that have been the objects of blame, are allied in the fight against Islamic State militants.

The militant group was formed by several intersecting factors, Mansour added, as the 2003 U.S. invasion of Iraq and the toppling of longtime strongman Saddam Hussein marked the beginning of a perfect storm in Iraq.

Many parties were involved in the upheaval, including the local government, and regional and world powers fighting for influence through proxies.

“The Islamic State is a consequence of the militarization of sectarianism, Mansour explained. “What I mean is a sort of sectarian civil war that exists in Iraq and that has existed at different scales and levels since 2003. And all actors that were part of that I think are to blame for the emergence.”

In the United States, politicians blame each other for creating a situation that led to the group’s existence.

And the accusations continue to fly in the Middle East, with nations and groups blaming their enemies, complicating the fight against the group and deepening the sectarianism at the heart of the problem.

The Islamic State group captured territories in Iraq and Syria a year ago, and it has since bragged about murders, rapes, robberies and kidnappings in the lands it controls and around the world.

More than 60 nations formed an alliance against the group, led by the U.S., vowing to contain and ultimately crush the militants, primarily through providing air support, weapons and training to Iraqi soldiers and Syrian rebels.

Well over a year after the first airstrikes, American leaders disagree about who is winning the conflict and some military leaders have called the situation a “stalemate.”

Part of the confusion surrounding the activities and origins of these militants is because most of what we know about them on a daily basis is what they have told us, according to Ziad Akl, a researcher at the Al-Ahram Center for Political and Strategic Studies in Cairo.