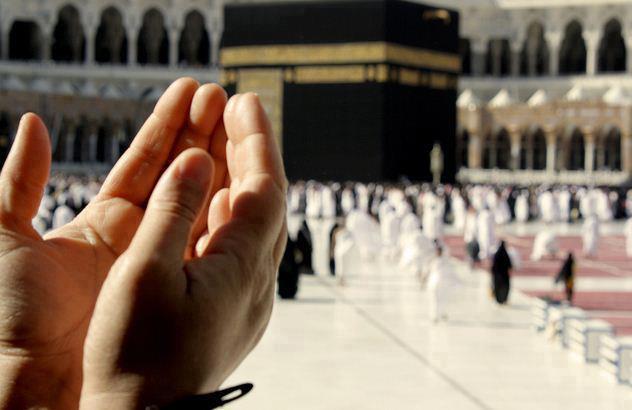 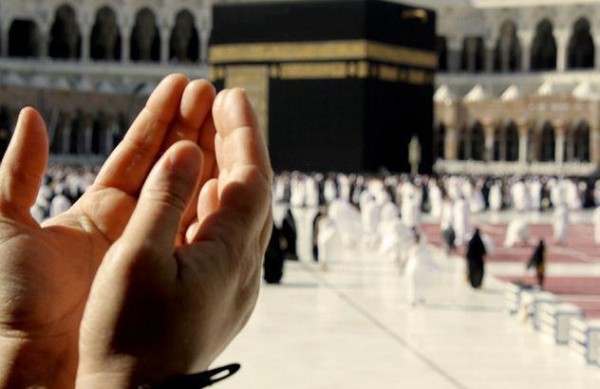 As world Muslims wrap up their preparations for the life-time spiritual journey of hajj, Russian Muslims are facing challenges of hot weather, cuisine differences as well as hajj costs which doubled since the ruble depreciated.

“A couple of years ago, we had a long list of people willing to go, but this year, we had to run publicity campaigns to attract people,” Syed Muhammad from the Medina Travel agency, told Russia Beyond the Headlines (RBTH) on Wednesday, August 12.

The Russian Hajj Committee has begun accepting applications from pilgrims of Dagestan, Chechnya and Ingushetia for the annual pilgrimage to Makkah.

According to Rushan Abbyasov, first deputy chairman of the Council of Muftis of Russia, internal republics in the North Caucasus such as Dagestan, Chechnya and Ingushetia send the largest number of pilgrims from Russia.

Other pilgrims from Tatarstan, Siberia and the Russian Far East join the same hajj delegation from Russia.

Becoming more aware of hajj pilgrimage, many still find the trip physically and mentally challenging, according to Rashid Al-Rashid, who works at the Russian Hajj mission.

“The Russians are not as well prepared as pilgrims from Indonesia, Malaysia, Turkey, Iran,” says Al-Rashid, who has been accompanying pilgrims to Saudi Arabia for more than 15 years.

He says the hot weather and large crowds tend to overwhelm Russian pilgrims. They also take time to adjust to Arabian cuisine.

Muslims from around the world pour to Makkah every year to perform hajj, one of the five pillars of Islam.

Hajj consists of several ceremonies, which are meant to symbolize the essential concepts of the Islamic faith, and to commemorate the trials of Prophet Abraham and his family.

Every able-bodied adult Muslim who can financially afford the trip must perform hajj at least once in a lifetime.