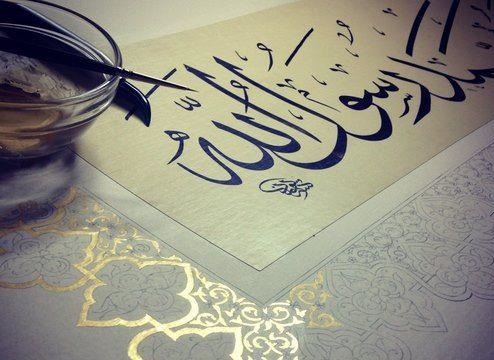 There are times in life when we are deeply touched by something. Occasions which make us think and reflect.

Sometime back, on a routine Monday morning (in California) while I was getting into my car, I noticed a yellow post-it note on the driver’s side window.

In a shaky, crooked handwriting was written “Oops, I hit your car accidentally, please call me @ ———–, Dale”.

When I saw this, the first thing that crossed my mind was how in Kashmir we beat up people whenever a collision or an accident happens. It’s only after the beating that we think about who is at fault; or think about if anyone involved in the accident needs any medical attention.

Being a Kashmiri, not that I wanted to beat up Dale, but I was just trying to grasp his ethical framework.

What prompted him to keep the note? He could have easily hit the car, cause the damage and forget about it. If not forget, he could have rationalized it by thinking that it was not deliberate and is not a big deal after all?

I would have never known who did it. Nobody would have.

Later in the day, just before iftar time I posed the question to my family: Would you do the same what Dale did? Would you own the consequences of your actions? Would you hold yourself accountable? Moreover, when you are all fasting – There was silence and no affirmative answers. Someone even exclaimed, “ Kasheere vanan amis choarr!”

Abū Hurayrah relates that Prophet Muhammad (peace be upon him) said: “I have only been sent to perfect good moral character.” [Musnad Ahmad]

Dale’s action was the practical application of this hadith. I have seen it time and again applied by non-Muslims. In my dictionary, I call them Muslims without Shahada. Real ethics, applied in real life situations. It is not mere lip service but action. And actions always speak louder than words.

Even though we Muslims have such a rich tradition with all wonderful teachings (all documented) we still fail to apply them in our lives. One is forced to ask why? And people like Dale, who don’t have access to this formal body of teachings, are able to practically demonstrate such high ethical standards?

Rather than seeing the vulgar display of religiosity and all symbols which come with it, wouldn’t the post-it note melt you heart away?  Religion needs to be kept in perspective. As important as the rituals are, we have the tendency to be caught up in them and we forget the real purpose and essence of the message. As mentioned in the hadith above we need to imitate the prophet and try to perfect our moral character, especially when dealing with other people. If we hit somebody’s car, we need to own it. It should not matter if anyone is watching us or not. As believers, we know God is always watching us.

Ali (RA) says “Look at what is being said and not who is saying it”. Here Dale is saying something and he is saying it very powerfully through his action. He is reminding us of our own tradition. We should all listen, reflect and apply!