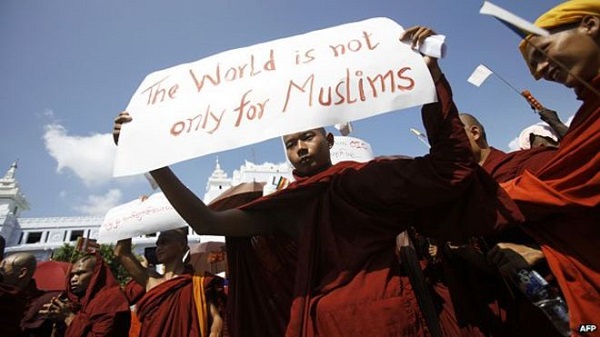 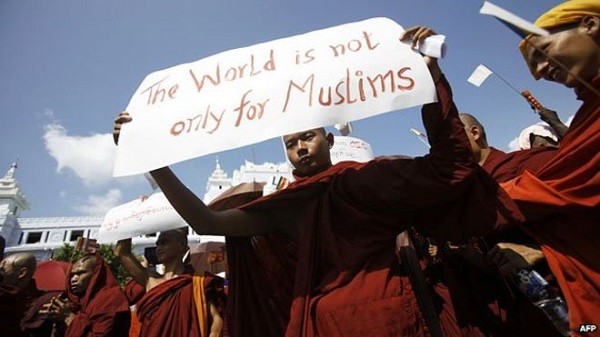 By: Associated Press in Yangon

A UN human rights envoy said her whirlwind visit to Myanmar was marred by disappointments: She was barred from meeting long-persecuted Rohingya Muslims and talks with several senior officials were denied or cancelled at the last minute. And when she met with government critics, security officials were there, quietly snapping pictures.

Lee Yang-hee was in the Southeast Asian nation to assess the human rights situation ahead of November general elections – the second vote since the former dictatorship began its bumpy transition to democracy just a few years ago.

But she said on Friday the lack of access and serious disruptions to her programme made it impossible to fulfil her mandate.

It was Lee’s third trip to Myanmar since being appointed the country’s UN special rapporteur on human rights just over a year ago. The challenges have increased with each visit. She has waded into sensitive subjects, most notably the treatment of the country’s 1.3 million Rohingya.

Though she asked to visit for 10 days, as she has in the past, she was only given five this time.

“I am also disappointed that requested meetings and visits were not granted or suddenly changed or cancelled at the last minute without prior notice,” she said.

Lee said she had received credible information that some of her interlocutors had been photographed by security officials.

“I also heard that some individuals I met with in previous visits were monitored, photographed and later questioned.”

During Lee’s last visit in January, comments about the persecution of Rohingya drew a stinging response from the government, which accused her of bias and infringing on state sovereignty. Though many members of the religious minority arrived generations ago, most people in this predominantly Buddhist nation of 50 million say all Rohingya are migrants from neighbouring Bangladesh.

Attacks by machete-wielding mobs in 2012 sent more than a quarter-million Rohingya either fleeing by boat or to camps in Rakhine state, where they have limited access to adequate health care or education and are denied freedom of movement.

Lee noted that Rohingya have been told they cannot vote in the November 8 polls, though many could in 2010.

“This is an issue that must be seen against the backdrop of institutionalised discrimination against the Muslim population in Rakhine,” she told a news conference at the end of her visit.

The opposition, led by Aung San Suu Kyi, is expected to make substantial gains in upcoming polls at the expense of the military-backed ruling party.

Lee had many concerns ahead of the vote, including the disenfranchisement of large swathes of the population, the harassment and arrest of civil society activists, journalists and those exercising freedom of speech, and the risk that elections in conflict-riddled areas will be called off.

“While I am fully aware of the complexities of the situation in Myanmar and the reform process,” she said, “I cannot hold Myanmar to a lower standard.”