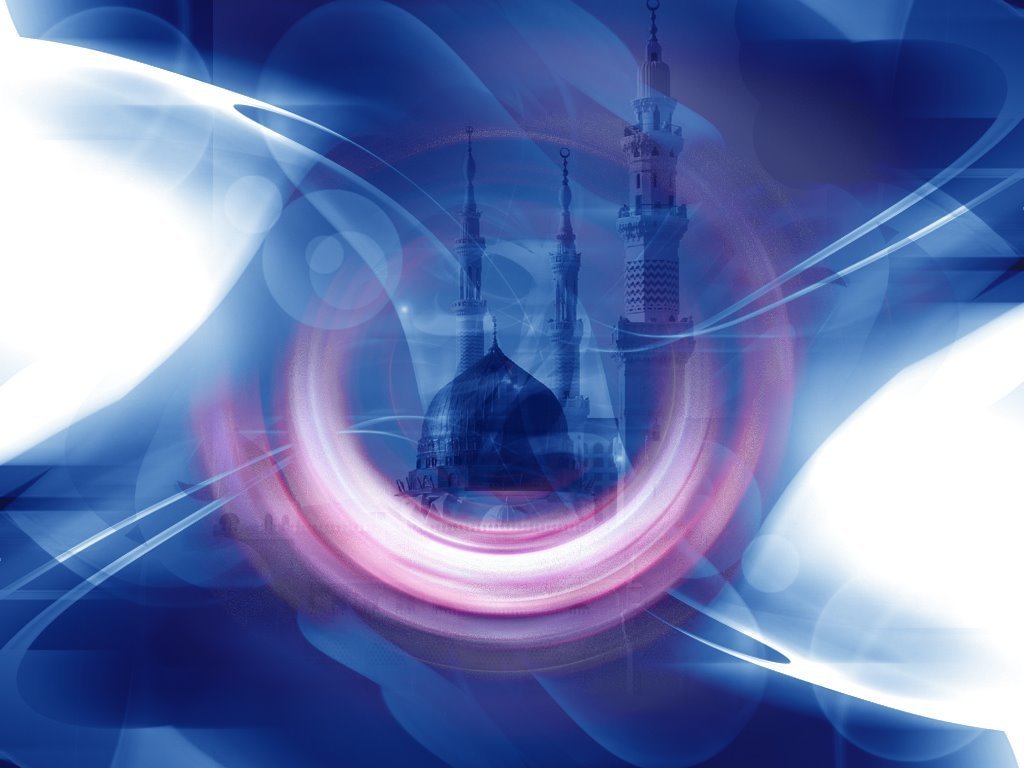 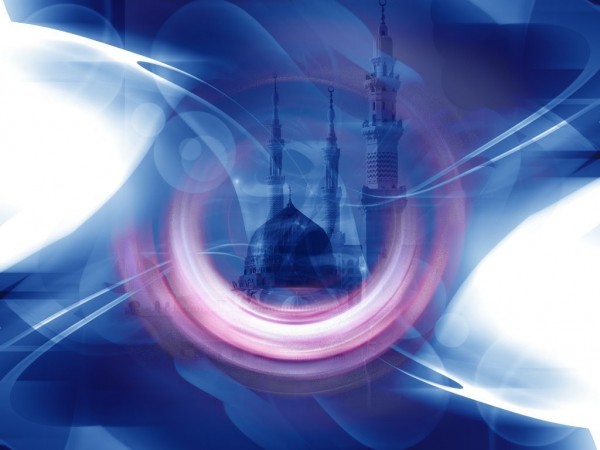 “…From amongst people are those who say : “O our Rabb, grant us (Your bounties) in this world.” But they will have no portion in the Hereafter.

And from them are also those who say :
“O our Rabb, grant us good in this world, and good in the hereafter and save us from the punishment of the fire.”

In the pre-Islamic days, known as the days of Ignorance or Jahiliyyah, people would also perform the Hajj. They too would proceed to Mina, Arafaat and Muzdalifa. However, there were many customary actions which were rife, which Allah Ta’ala makes mention of, guiding the Muslims to abandon such ignorant and vain pursuits, more especially during the sacred days of Hajj.

Allah Ta’ala continues the same discussion, by mentioning that some of those Arabs from the period of Jahiliyyah, would, during the days of Hajj, only make dua for worldly needs and wants. They would ask for wealth, property, honour – anything and everything worldly, which they were desirous of. Their duas thus comprised of only requests for material acquisition or worldly success, and such supplications were and are insignificant in comparison to the greater needs of man in respect to the life to come.

Moreover, they asked without care and concern, wanting just satisfaction of their worldly desires – whether it be good and beneficial, or bad and harmful. Their supplication did not include the word ‘hasanah’, which would be the means of goodness in what they ask.

With regards to these people, Allah Ta’ala says : But they will have no portion in the Hereafter, because they only asked for this world. Moreover, they will only get that which was apportioned for them in this world; they will receive only what Allah Ta’ala decreed for them – nothing more, nothing less.

This verse is also a warning to the Muslims who pray for only worldly achievements, whose main objective is success in this worldly life, with no concern for their spiritual needs.

Immediately thereafter, Allah Ta’ala makes mention of another kind of people and the dua that they make :

“O our Sustainer, give us in this world hasanah, and in the Hereafter, hasanah, and save us from the punishment of the fire.”

This second group of people would ask for the things of this world, but they asked for it with “hasanah”.

This dua is a sunnah dua which Nabi (Sallallaahu ‘alayhi waSallam) recited in abundance. We are also taught to recite this dua between the Ruknul Yamaani and Hajre Aswad during Tawaaf. However, it can be recited after Salaah and on any other occasion.

The question arises as to why must this dua be recited in abundance ?

The reason is, that despite this dua being concise in words, it is most comprehensive and all-encompassing. It includes every bounty and blessing, of both worlds. The person is not just asking for wealth, honour, etc. per say; rather he is seeking “hasanah” (goodness) with these bounties.

It is unfortunate that we do not understand nor value the dua. Our condition is such, that when we request someone for dua, and he says : “May Allah Ta’ala grant you the best of both worlds,” we feel dissatisfied. We desire a lengthy dua wherein various bounties and blessings should be mentioned – yet this dua includes every blessing, every bounty and every kind of good and favourable condition.

We also learn from this dua that Allah Ta’ala does not prevent us from seeking the material things of this world. We are living in a world of means and there are many requirements for our existence. Allah Ta’ala encourages and approves dua wherein a person is seeking his worldly needs. It is as if Allah Ta’ala is telling us, “Make this dua, in which you seek the good of this world also.”

Also included is the seeking of the ability to perform righteous deeds. Every action that is done according to the Qur`aan and Sunnah will fall under righteous deeds. Whether it is Salaah, Zakaah, Fasting, caring for the poor, the needy and the destitute, fulfillment of the rights of one’s spouse, fulfillment of the rights of the children, neighbours, the poor and everybody. All this falls under righteous deeds and it is these actions that will become the protection from the punishment of the fire, as has been brought out in the dua: “…and save us from the punishment of the fire.” .

‘Hasanah fil Aakhirah’includes every need of ours in the Hereafter, whether it is be protection from the punishment of the grave, easy reckoning on the Day of Qiyaamah, entry into Jannah and enjoyment of all those bounties which no eye has seen, no ear has heard of and the thought also, has not crossed anyone’s mind, including the greatest bounty of seeing the countenance of Allah Ta’ala.

So it is a very beautiful, comprehensive dua which has been given to us by Allah Ta’ala and we should include it in our duas after Salaah and on other occasions. However, it must be made with deep hearted meditation, sincerity and conviction.