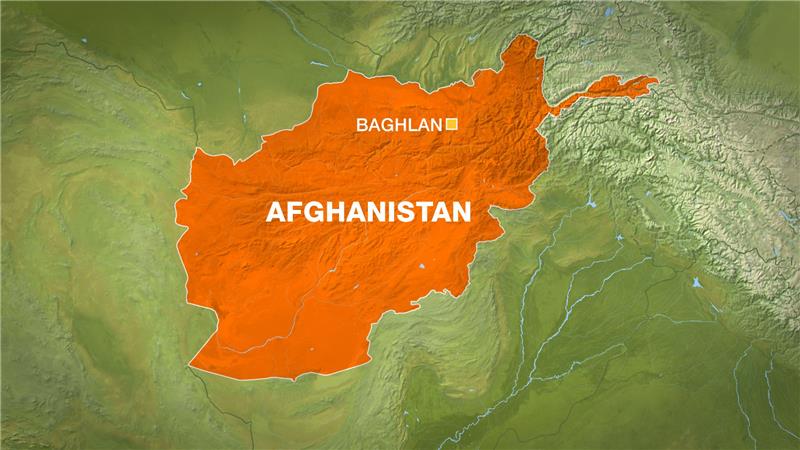 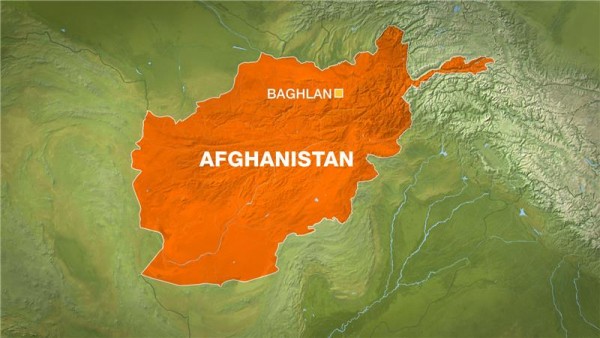 At least 20 people have been killed by gunmen who opened fire at a wedding in Afghanistan’s north, officials said.

The attack, apparently linked to a feud between two families, happened in the Andarab district of Baghlan province on Sunday night. One family was hosting a wedding as members of a rival family arrived and started shooting at male guests, sources said.

The bride and groom survived the attack.

Most of the dead were wedding guests aged from 14 years old to 60 years old, Jaweed Basharat, the governor of Baghlan province, told the AP news agency. He said 10 people were also injured.

The remote district, with little government presence, has witnessed frequent family disputes over land and other issues.

Police has sent reinforcement to the area, but gunfire was still reported there on Monday morning.

Fatal gun fights and celebratory gun fire are common at Afghan weddings, which have boomed in recent years in a country battered by nearly 40 years of war.

Afghan soldiers fired mortars at a wedding party in late December in the southern province of Helmand, killing 17 women and children.