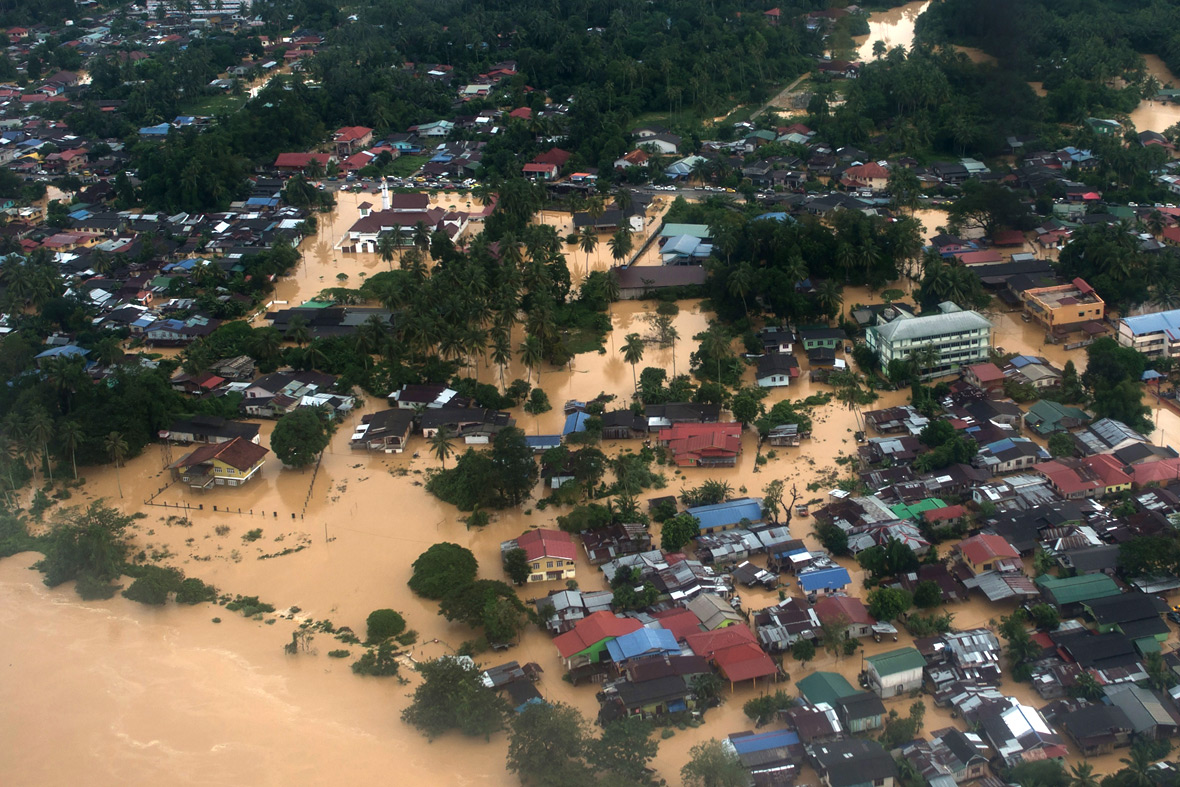 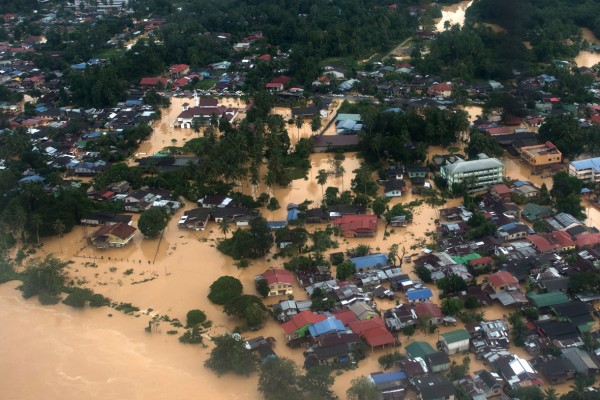 After a brief lull in South Asia’s monsoon rains, heavy and incessant downpours have brought deadly floods back across a good part of the region. The heaviest showers are currently sat over the southern Ganges and northwest India.

The wet weather actually extends from the Arabian Sea and beyond Indo-China. Rain has been reported as widely as eastern Oman to southwest China.

Northern Pakistan has been struggling to cope with the heavy rain for a few days now. This latest deluge, which occurred in an already saturated Chitral in Khyber Pakhtunkhwa province, killed 24 people, bringing the national death toll up to 42.

The worst of the flooding is now focusing on the southeast of the country where a deepening area of low pressure is feeding torrential rain across Gujarat In northwest India, across the border towards Karachi.

The region is on its highest alert there with some areas likely to see between 300 and 500mm of rain over the next few days.

Meanwhile, northeastern India is also struggling to cope with massive downpours. Murshidabad in West Bengal has suffered widespread flooding with many roads and bridges under water.

On the other side of the Ganges, monsoon-triggered flooding has left 14 people dead, with thousands of others affected. Likewise, infrastructure has been badly damaged, including a 100-year-old bridge in northern Shan State.

Nepal is also battling the elements. Taplejung reported 180mm of rain on Sunday and there is a constant threat of landslides. However the most staggering rainfall statistics have been reported in Bangladesh.

Chittagong recorded 210mm in 24 hours, compared to a July average of 597mm. The city has now had a total of 914mm of rain in the past four days alone. The rain will ease during the week ahead, but there are further showers in the forecast.