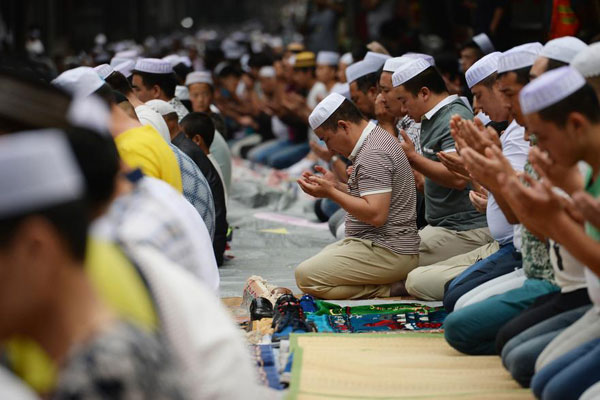 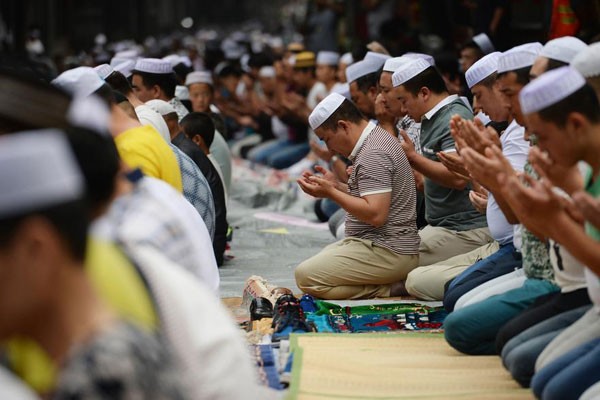 Muslims around the world are celebrating the three-day Eid al-Fitr festival, which marks the end of the fasting month of Ramadan.

The beginning and the end of the month is determined by the sighting of the new moon. Most Arab countries and Indonesia declared Friday the first day of Eid this year, but in Oman, Morocco and India, the holiday starts on Saturday.

Eid al-Fitr is the most important festival in Indonesia, the country that has the largest Muslim population in the world – more than 200 million.

“Eid-al Fitr is the time for everybody to gather and ask for forgiveness, not only from Allah but from parents, spouses and the children. It’s time always for a new beginning,” said Taijuddin Ismail of Jakarta.

Festivities in the capital Jakarta started before the crack of dawn with music and firecrackers.

Across Asia, Muslims have traveled to spend the holiday with their families, crowding roads, railways and waterways.

But the holiday will be sad for many Muslims who have been separated from their families by war and violence.

Muslims in many Arab countries mark the holiday amid political turbulence. And in the Kyrgyz capital, Bishkek, the celebrations began a day after security forces said they had killed six gunmen in two clashes, sparking fears of more violence.

‘Terrorism has no homeland’

“We must be wiser, Islam is a religion of goodness. Terrorism has no homeland, no religion and no borders. Therefore, my dear Muslim brothers, we must shrink away from spilling human blood,” said Maksatbek Aji Toktomushev, a Mufti of Kyrgyzstan.

Visits to cemeteries also are customary at the end of Ramadan. In Jerusalem, throngs of worshippers headed for a hilltop cemetery after prayers at al-Aqsa Mosque, Islam’s third holiest shrine.

For U.S. Muslims the holiday was marred by the deaths of four Marines in Tennessee on the eve of Eid al-Fitr, shot allegedly by a young Muslim.

The United States is home to more than 2.5 million Muslims.