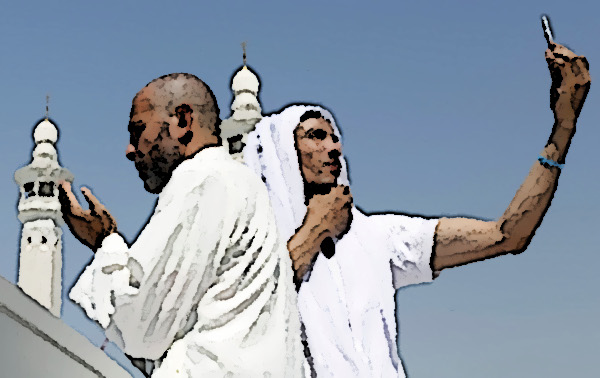 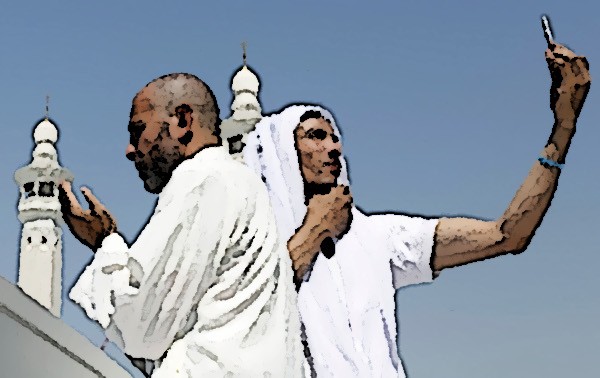 It didn’t come as a surprise to me that the Oxford Dictionary has named ‘Selfie’ as the Word of the Year: 2013. Since then, its usage has apparently increased by 17 000% over the past 18 months! So, what’s a “Selfie”? Does it mean bathing yourself or being a selfish person? No. For the benefit of people whose picture can only be found in their ID documents, a Selfie is “a photograph that one has taken of oneself, typically with a smartphone or webcam, and uploaded to a social media website like InstaGram or FaceBook.”

Just a few short years ago, people were very conscious of their privacy. Their personal diaries were their most prized possessions – even their own mother was not allowed to touch it. Those diaries actually had locks on them! Sadly, all that has changed today. Our new cellphones not only have normal cameras, but high-definition front and rear cameras, including various video applications, as standard hardware. As technology races to upgrade, not only have we thrown our self-dignity and values out of the window, we actually want everyone to see how proud we are when doing it! We have become so vain and shallow that we want the entire world to know everything of ourselves, and the world has become so deranged in its turn, that they actually want to know more of other people’s lives than worry of their own. So now you will find Selfie Sam and Selfie Sumayyah modeling in their new clothing this Eid, smiling at themselves in the mirror like madmen, snapping away and uploading everything they do on Eid day on social media – from the sumptuous meal to the serenade in the park.

It has become the epidemic of our generation for people to stare for hours at end at the photographs or selfies of acters, singers and movie stars, then spend days on end trying to look like them. Many indecent and shameless selfies are taken in the privacy of one’s bedroom or bathroom, quite oblivious of the fact that the Almighty is All-Knowing and All-Seeing, and then post this filth on the internet, for others to imitate and comment on. In addition, thousands of young girls or wives feel pressure from boys or their husbands, who are raised on a diet of pornography, to send pictures of themselves with few or no clothes on. Selfies give you the opportunity of knowing exactly the tone of your skin, the broadness of your eyebrows, the shade of your lips and losing yourself in the world of outer appearances. It has reduced people from intelligent, spiritual and humorous characters to two-dimensional images to be judged entirely on the way they look.

This craze has reached such a high that you will find websites that tell you how to take a good selfie: holding the camera above your head makes your eyes look unnaturally big and your chin look slim. Mouths should be wide open as though you were having a tremendous but not unpleasant shock, or faces should be scrunched up as if you were in the throes of passion. There is also a new internet application called Snapchat, which allows you to send a self-image to your friends that will be deleted automatically after ten seconds – in theory, avoiding the humiliation that could follow if it was disseminated worldwide on the internet.

Interestingly, the more gorgeous you are, the more ‘likes’ you get. This may seem harmless, but heaven help “barbie doll” if she gets anything other than ‘likes’. These days, the self-esteem of young men and women is more fragile than ever. Some people live entirely in the eye of the camera, selling themselves as products to their followers on Twitter and ‘friends’ on Facebook. Reality TV star, Kim Kardashian’s  photograph, for example, in which she pictured herself from the rear wearing a white swimsuit, has gained more than a million ‘likes’ on the internet. Her mother said she was ‘proud’ of her daughter for sharing her bottom. Such sickness and perversion is not regarded as sickness anymore.

Besides the issue of photography of animate pictures being forbidden in Islam except under exceptional situations, people who thrive on Selfies don’t realize that they suffer from a mental disorder, that people are never happy for you, no matter how impressive you present yourself. In your drunken pursuit of artificial acceptance and approval from others, your Lord above is disapproving of your actions.

I didn’t make up the word “Selfitis” on my own. The American Psychiatric Association (APA) of Chicago officially named selfie craziness during its recent annual Board of Directors meeting, defining this addiction as “the obsessive compulsive desire to take photos of one’s self and post them on social media,” noting that it “indicated an individuals’ lack of self-esteem and a gap in intimacy which they want to remove.”

If Selfitis is a mental disorder, it can also be a pious disorder. In Makkah al-Mukarramah, authorities are concerned about people causing serious congestion by stopping to take selfies of themselves in the midst of making tawaaf (circumbulation) of the Ka’bah. “We now have people who during the Friday prayers, instead of listening to the Imam, prefer to take pictures of worshippers or to indulge in selfies. The problem is that you cannot talk to them because these are the Friday prayers and worshippers must not speak at all,” authorities said.

When questioning two such people, they responded thus: “I have been waiting for ten years for this special moment when I could see the Kaaba and perform Umrah,” Abdul Rahman Yaseen, a Pakistani, said. “I want a record that stays with me forever, and that is the reason I am taking the selfie. This is definitely the best picture I will ever take with my mobile,” he said. Doesn’t Mr Yaseen know that his Creator doesn’t need his selfie to prove that he was in Makkah?

Another pilgrim, Khalid Al-Shimrani, a Kuwaiti, said: “The sight of the Kaaba is truly wonderful and being next to it is an exhilarating experience that I would love to share with my friends and followers on social media,”.  Doesn’t Mr Shimrani know that the exhilarating experience is that of the heart? A selfie cannot capture a feeling of ecstasy, only an emotion of the face. Can one be so devoid of spirituality at a place when he is supposed to be full of it? Is the Ka’bah an entertainment hot-spot? Can a selfie help one to relive an intensely spiritual moment in which you are drowned in communication with your Lord?

Finally, it’s understandable that all humans have a desire to be recognized and appreciated, or to relive some of their memories, but this is not achieved by photographs or selfies. We need the recognition and approval of our Creator, and not His creation. In our most intense moments of prayer and spirituality, there is no thought of anyone but Him, why destroy this sacredness with a picture?

This year, take the best selfie, that of your heart, and present it to your Lord. Wait for the ‘like’ or ‘dislike’ on the Day of Judgment.