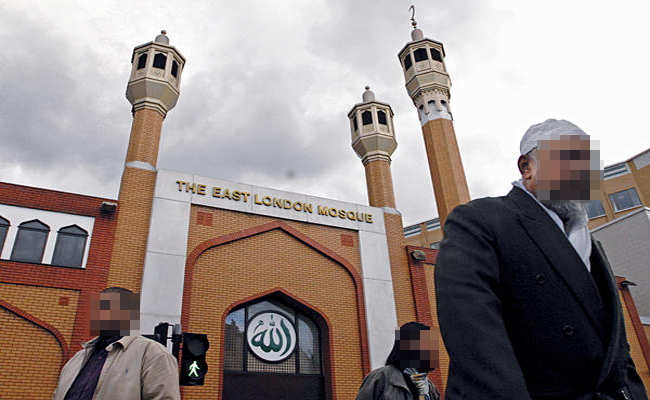 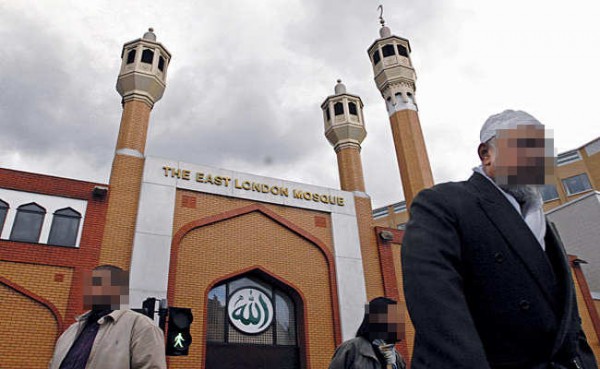 The Government’s flagship counter-radicalization strategy leads Muslims who grow beards to be labelled as terrorists and could be used to clamp down on anti-austerity and environmental campaigners, hundreds of academics have claimed in an open letter to The Independent.

Wide-ranging powers brought in this month under the Counter-Terrorism and Security Act force teachers, social workers, prison officers and NHS managers to report signs of radicalization.

Those suspected of extremism will be sent on deradicalisation programmes, while the whole system is to be policed by Government inspectors.

But the new law has been criticized as a direct assault on freedom of speech and a move towards a police state.

In an unprecedented intervention, 280 academics, lawyers and public figures claim the controversial law will make Britain less safe as it will force radical political discussion underground.

Among the leading academics who want the Government to rethink the strategy are Karen Armstrong, one of the country’s most prominent writers on religion, and Baroness Ruth Lister, emeritus professor of social policy at Loughborough University.

Another signatory is Rizwaan Sabir, 30, a lecturer in counter-terrorism, who was wrongly arrested under anti-terror laws by Nottingham Police for downloading an al-Qaeda training manual from a US Government website he we was using to research his PHD. He was later paid £20,000 in compensation after he sued the police.

The new regime, part of the Government’s counter-terrorism policy, Prevent, places public-sector workers under a statutory duty to confront radicalization. Prevent was introduced by Labour in the wake of 9/11 and remains the front-line policy for combating radicalization.

But the letter claims that “growing a beard, wearing a hijab or mixing with those who believe Islam has a comprehensive political philosophy are key markers used to identify ‘potential’ terrorism”.

It adds: “This serves to reinforce a prejudicial world view which perceives Islam to be a retrograde and oppressive religion that threatens the West. Prevent reinforces an ‘us’ and ‘them’ view of the world, divides communities, and sows mistrust of Muslims.”

Last month David Cameron said the Government would provide “a full spectrum” response to counter-terrorism, to include the vetting of external speakers at universities and banning those with extremist views. There are also plans to vet broadcast programmes for extremist content.

But the academics’ letter states: “Prevent will have a chilling effect on open debate, free speech and political dissent. It will create an environment in which political change can no longer be discussed openly, and will withdraw to unsupervised spaces. Therefore, Prevent will make us less safe.”

Last night Karen Armstrong said: “The Government’s emphasis on religious ideology as the chief driving force for extremism is both dangerous and ill-informed… It ignores the fact that influential Muslim leaders – Sunni and Shi’i, Salafi and liberal alike – have roundly condemned the policies of [Isis] as un-Islamic.

“It ignores the Gallup Poll conducted between 2001 and 2007 in 35 Muslim-majority countries in which 93 per cent of respondents asserted emphatically that there was no justification for the 9/11 attacks and the reasons they gave were entirely religious; the reasons given by the 7 per cent who claimed that the attacks were justifiable were wholly political.”

Ms Armstrong, author of Fields of Blood: Religion and the History of Violence, added: “After interviewing over 500 people involved in the 9/11 atrocities, former CIA officer and forensic psychiatrist Marc Sageman concluded that the problem is not Islam, but rather ignorance of Islam.”

Ibrahim Mohamoud, a spokesman for the advocacy group Cage, said: “The Prevent strategy has no peer-reviewed evidentiary basis, showing a link between violence and ideology… The Prevent policy has facilitated an atmosphere in which Muslims are incriminated within a pre-crime space for nothing more than holding opinions that run contrary to those take by government. This increases the likelihood of disenfranchisement as opposed to countering it.”

A Home Office spokesperson said: “Protecting those who are vulnerable and at risk of radicalization is both complex and vitally important, which is why it is disappointing to see simplistic claims that are at best inaccurate and at worst scaremongering.

“The Prevent duty is about protecting those who might be vulnerable from the poisonous influence of extremism and stop them being drawn into terrorism.  It is claimed this should not be considered a safeguarding issue, yet there can be fewer harms more serious for a teenager. Teachers, social workers and others are familiar with the concepts involved in safeguarding and can readily adapt them to the harms caused by terrorism.

“It is simplistic and wrong to claim Prevent focuses ‘on religious interaction and Islamic symbolism to assess radicalization’.  There is no single cause of radicalization.  The Channel programme, a part of Prevent, assesses the vulnerability of those referred to it using a comprehensive system of 22 different factors and guidance is explicit that ‘outward expression of faith, in the absence of any other indicator of vulnerability, is not a reason to make a referral to Channel’.”