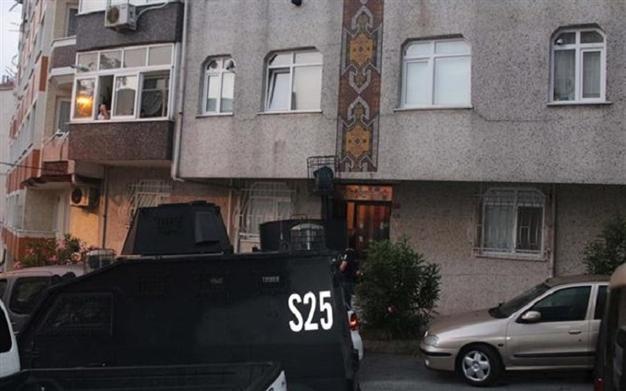 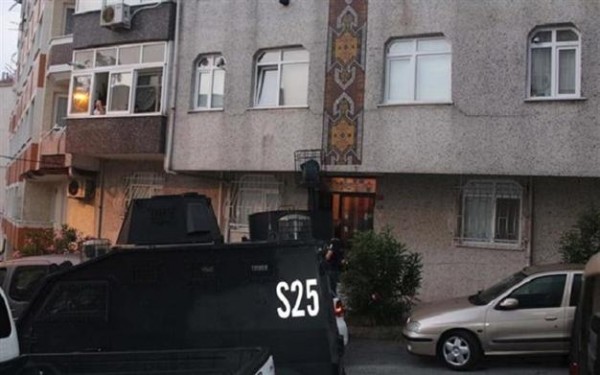 The Istanbul Police Department Counterterrorism Unit launched a pre-dawn operation in Istanbul on July 10, with at least 30 arrest warrants against people allegedly helping the Islamic State of Iraq and the Levant (ISIL/ISIS) recruit people from Europe.

Multiple addresses in Istanbul were targeted in the raid, including an apartment on Temaşa Street in the Yıldız Tabya neighborhood of the Gaziosmanpaşa district.

Suspects detained in the early morning raids were sent to the Haseki Training and Research Hospital in the Fatih district for a health check-up and then sent to the Istanbul Police Department for questioning.

Police took intense security measures around the central apartment building during the search.