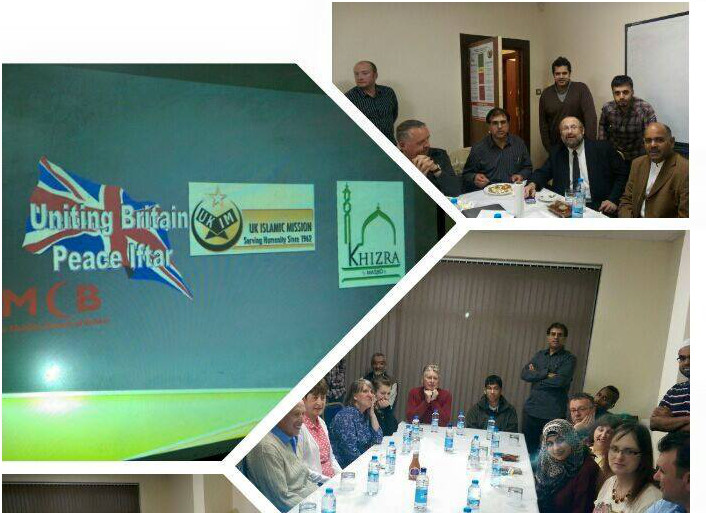 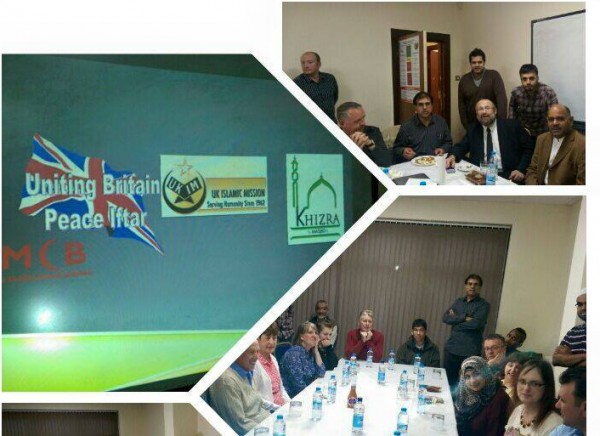 Seeing Ramadan an opportunity to raise awareness about Islam, a Manchester mosque offers free tours during the holy fasting month along with a three course dinner with hundreds of worshippers.

“We have had a really good response so far, for many of the people on the tour it’s the first time they’ve been to a mosque,” Khirza Mosque volunteer and trustee Sajjad Amin, 35, told Manchester Evening News on Saturday, July 4.

“The idea behind the tours is sharing the occasion of Ramadan with our neighbours and helping to have understanding in the community.

“When people come along and you get talking you find out there’s not a huge amount between us that separates us.”

Hosted by the UKIM Khirza Mosque on Cheetham Hill Road, the free tours and iftar meals aim at correcting the image of Muslims in England.

At the huge doomed mosque, visitors are invited to join 300 worshippers for a meal including samosas and bhajis, kebabs, curries and traditional Asian sweets.

Visitors are also offered a brief tour of the Cheetham Hill mosque.

Since the start of Ramadan, the mosque Ramadan events have been attended by Royal Mail staff, local police officers and groups of teachers

Manchester faiths are urged to join the tours and the iftar that will be hosted on Tuesday, July 7, Wednesday, July 8, Thursday, July 9 and Monday, July 13.

Britain is home to an estimated Muslim minority of nearly 2.7 million.

Ramadan, the holiest month in Islamic calendar, started this year in the US and most European countries on Thursday, June 18, and is expected to end on July 16th.

In Ramadan, adult Muslims abstain from food, drink, smoking and sex between dawn and sunset.

The sick and those traveling are exempt from fasting especially if it poses health risks.

Fasting is meant to teach Muslims patience, self-control and spirituality, and time during the holy month is dedicated for getting closer to Allah though prayers, reading the Noble Qur’an and increasing good deeds.