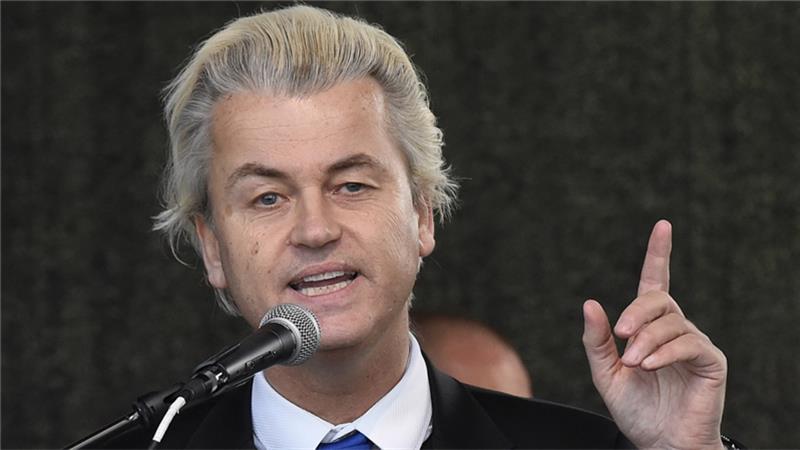 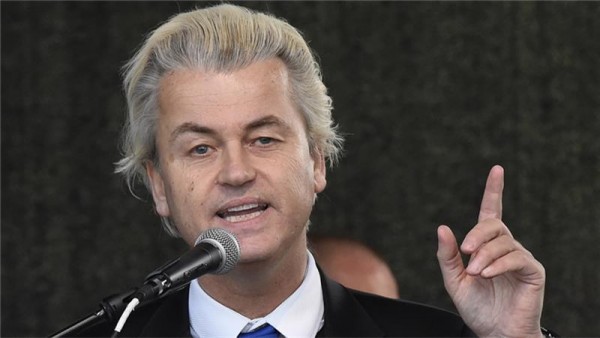 Muslim organisations in the UK have condemned a move by an anti-Sharia campaign group to host an exhibition featuring cartoons of Prophet Muhammad in London in September.

Azad Ali, chair of the Muslim Safety Forum based in London, told Al Jazeera on Friday the proposed “Muhammad Cartoon Exhibit” by UK-based Sharia Watch was an attempt to taunt the tolerance levels of British Muslims, and described the move as a cheap attempt to create disharmony in the UK.

“They keep on pushing the boundary, testing the levels and always upping the ante … this is what this is about: getting a reaction from Muslims and looking for a justification to demonize us,” Ali said.

“We are looking to find ways for a positive discussion to come out of this, but no one thinks the planned event is anything but racist,” he said.

The exhibit is set to feature controversial Dutch politician Geert Wilders as a speaker. Wilders is known to be vehemently anti-Islam.

“It [Islamophobia] has become mainstream, and acceptable, and this has provided a platform for more extreme views to surface,” Versi said.

Depictions of Prophet Muhammad are banned in Islam and many Muslims say they are being continuously provoked and taunted with demeaning depictions of the prophet that are often seen as “vile and racist”.

In 2006, violent protests erupted in parts of the Arab world and South Asia as Muslims took to the streets to demonstrate against the publication of cartoons of Prophet Muhammad by the Jyllands-Posten newspaper in Denmark.

The same cartoons were published by French satirical magazine Charlie Hebdo, prompting an arson attack on the newspaper in 2011.

Charlie Hebdo was brutally attacked in January by two gunmen, resulting in the murder of 12 people.

In May, two gunmen attacked an art exhibition in Garland, Texas where caricatures of Prophet Muhammad were being exhibited.

UK-based Sharia Watch said on Tuesday the event had been organised to honour those who “risk their lives in defence of free expression, and of those who have been murdered in this cause”.

Anne Marie Waters, director of Sharia Watch, said in the statement that the event was about freedom of expression.

“The outlook for our democracy depends on the actions we take today. We owe it to future generations to pass on the freedom we have enjoyed,” Waters said.

But many commentators say the cartoons of Prophet Muhammad have little to do with free speech.

In June, Jordan Denari, a research fellow at Georgetown University’s Center for Muslim-Christian Understanding, said that sharing cartoons of the prophet contributed “to an existing climate of fear in which Muslims are seen as a threat – a climate that endangers Muslims in the West”.

“These cartoons play into the worst stereotypes about Muslims. Almost all of the cartoons displayed at the Garland contest portrayed Muhammad in a negative light, showing the prophet as violent, backward, sexually perverted, and intolerant of non-Muslims,” Denari wrote.

Earlier in June, Geert Wilders said he wanted to showcase cartoons of Prophet Muhammad on Dutch television on airtime usually reserved for political parties. This was in response to a decision by the Dutch parliament not to display the toons.