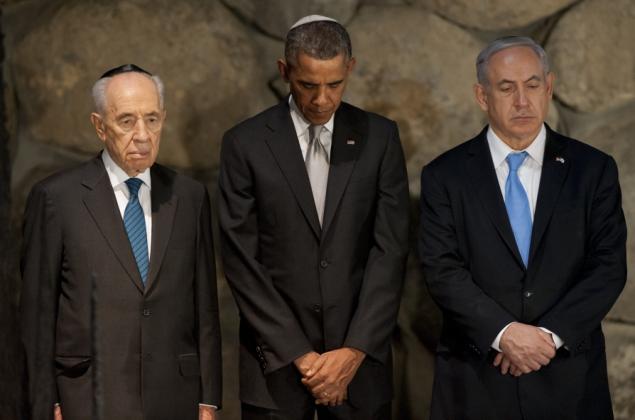 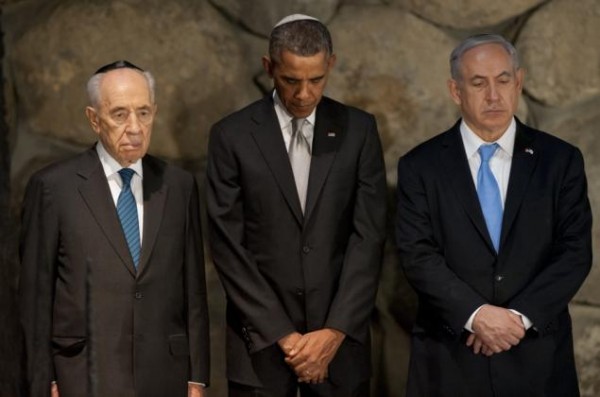 Source: The Times of Israel

The broader legislation faced an uphill battle after Obama’s usual allies — Democrats in the House of Representative — bucked his authority and voted against key provisions out of concern that liberalization of trade could impact American jobs.

But on Monday, Obama signed into law the so-called “fast track” authorization that will allow US trade negotiators to work out a long-awaited deal with Asian states known as the Trans-Pacific Partnership. The Trade Promotion Authority legislation also contained the anti-BDS provisions, which make rejection of the phenomenon a top priority for US negotiators as they work on a more distant free trade agreement with the European Union.

These guidelines, sponsors hope, will discourage European governments from participating in BDS activities by leveraging the incentive of free trade with the US.

“This is an historic milestone in the fight against Israel’s enemies, as American opposition to insidious efforts to demonize and isolate the Jewish state is now the law of the land. The bipartisan bill enacted today conditions any free trade agreement with the European Union on its rejection of BDS,” said Rep. Peter Roskam, who, together with Rep. Juan Vargas sponsored one of two anti-BDS provisions in the law.

“This will force companies like telecom giant Orange, which is partially owned by the French government, to think twice before engaging in economic warfare against Israel. No longer will these companies be able to freely attack a key US ally without consequence,” he added. “Nevertheless, what we accomplished today is just the beginning. As the BDS movement continues to evolve, so too must our response.”

Although the provisions started as stand-alone legislation, they were unanimously adopted into the House and Senate versions of TPA in April.