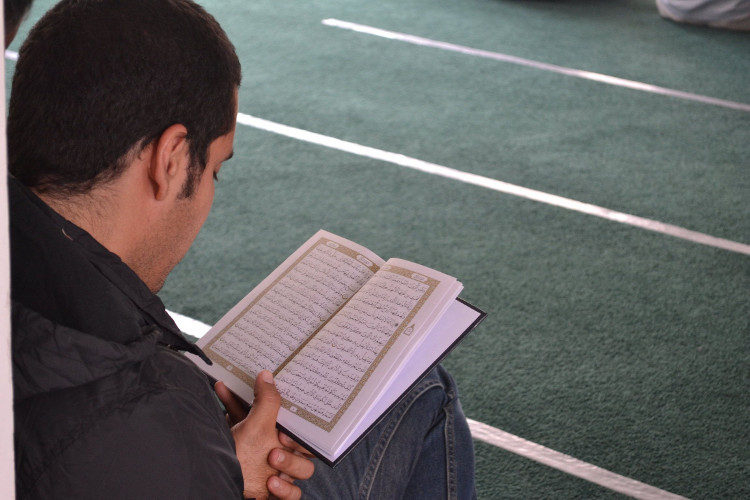 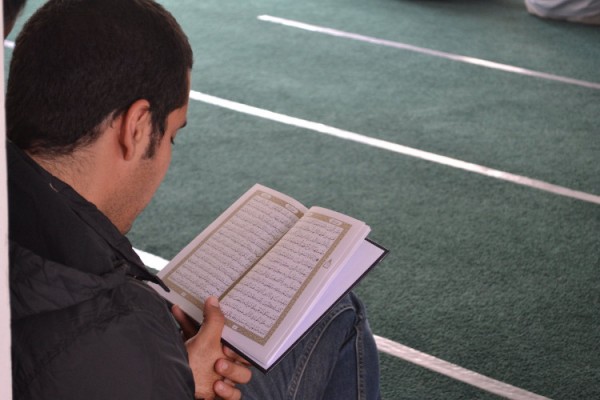 With the Muslim holy month of Ramadan upon us, Latinos are noticing a significant number of their neighbors are preparing to observe fasting and other Islamic rituals. Hispanic Americans are slowly but increasingly converting to Islam, with growing Muslim populations in Latino-heavy regions like California. Muslims celebrating Ramadan in Central and South America include both Muslim immigrants and a small number of converts. The United States, Canada, Argentina, Brazil and Mexico have the largest Muslim populations in the Americas. The Arab diaspora (including many who are not Muslim) claim significantly large communities across Latin America. Significant numbers of Lebanese, Syrian and Palestinian immigrants have populated Mexico, Colombia and Brazil.

How do Muslims maintain their faith surrounded by intensely Catholic societies?  One possible positive factor may be that Latinos interested in Islamic traditions find many similarities to their own often Catholic roots. Islam began when Christianity was a powerful force and shares many similarities. There’s a lot of overlap, between, for example, Lent and Ramadan, or between Zakat and tithing. There are also commonly revered figures such as Jesus Christ. Likewise, the golden age of Islam coincided with the birth of Latino culture, Spanish and later Iberian Catholicism. Long before there was a unified Spain, a Spanish language and colonies in Latin America, Muslims dominated the political, religious and cultural landscape of the Iberian Peninsula, later home to Spain and Portugal.

The result is that Spanish language to even Latin American Catholicism has been greatly influenced, directly and indirectly, by Islam. Spanish words like acequia (irrigation ditch), alcohol, and ajedrez (chess) directly borrowed from Arabic. Even through conflict itslef Islam’s imprint remains in Catholicism. Catholic saints like Santiago Matamoros (James the Moor-slayer), and Catholic hermandades (religious orders) grew indirectly from the 500 year conflict with the Islamic caliphate of Al-Andalus, which united Spanish and Portuguese rulers against a common enemy.

“What most Latinos who have embraced Islam find most amazing is their cultural affinity to the Muslim culture,” Wilfredo Ruiz, a Puerto Rican-born convert to Islam and a lawyer for the South Florida chapter of the Council of American-Islamic Relations (CAIR) told WLRN in 2013. “It’s like rediscovering your past. That area of our past has been hidden from us.”

There may not be an explosion of conversions in the Americas, but Muslim immigrants and new converts are helping the religion grow. There are probably many factors behind the growing number of Hispanic Muslims in the U.S.whether it be cultural or related to a general movement away from Catholicism. Evangelicals for example are poaching the faithful from Catholic flocks from Chiapas to Patagonia. There are also a small number of Catholic/Muslim families in which children might decide to worship one way or the other. In the U.S., most Hispanic Muslim converts say that they were looking for a change.

“I realized I didn’t like the idea of a gate keeper,” Mark Gonzalez, a Muslim convert who was raised Catholic told the Huffington Post in 2012.

How do the numbers break down by country? Muslims account for between 1 percent and two percent of the population in Argentina and Canada, according to a Pew study from 2009. In other Spanish, English and Portuguese-Speaking countries they account for less than one percent, except for those Caribbean countries with significant Indian and African populations like Suriname and Trinidad and Tobago.

Here are the top 5 populations of Muslims in Latin America, plus the U.S. and Canada.