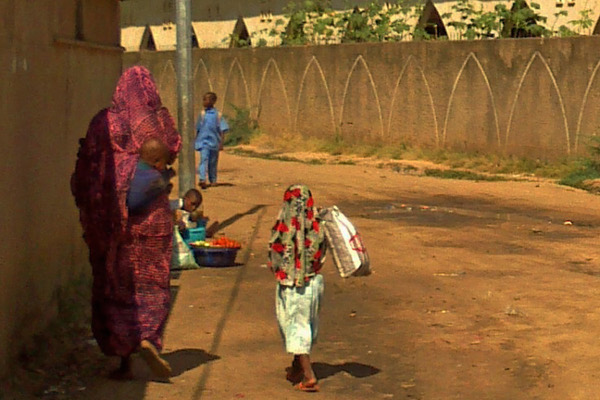 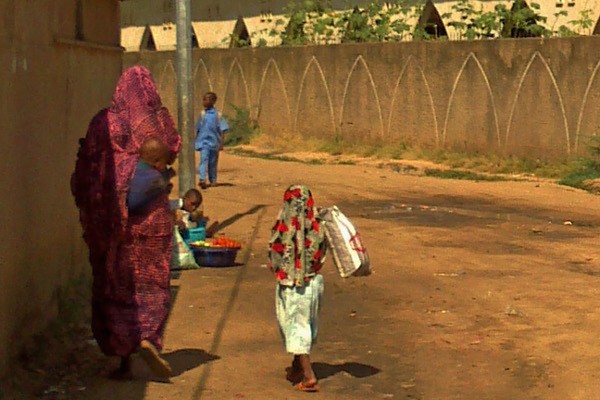 Prime Minister Kalzeube Pahimi Deube said burqas – and any other face-obscuring garments – would no longer be allowed in the mostly Muslim country because they provide “camouflage” to terrorists, according to AFP. Monday’s attacks have been attributed to Nigerian Islamist group Boko Haram, which has used burqas in the past to allow female suicide bombers to conceal explosives.

Mr. Deube said security forces were instructed to “go into markets and seize all the burqas on sale and burn them.”

Chad is not the first nation to ban burqas in the name of security. It follows the Republic of the Congo, which instituted a similar policy in May, becoming the first country in the region to do so,according to the BBC. A government spokesman said the measure reinforced the country’s secular identity, but also prevented the veils from being used as disguises in terrorist attacks.

France also banned burqas in a 2010 law that made it illegal to keep one’s face covered while in a public place. The law was famously challenged last year for discriminating against Muslim women, but the European Court of Human Rights upheld it.

In Chad, on the other hand, Muslims make up just over 53 percent of the overall population as of the 1993 census – the most recent data available – according to the CIA World Factbook. Women wear the burqa for religious reasons, but the BBC reported many also wear them as protection against the Sahara climate.

The ban would not only keep faces uncovered in public, but in all spheres, including the home.

“Wearing the burqa must stop immediately from today, not only in public places and schools but throughout the whole of the country,” Deubet said.

Backlash against the ban like France saw has not yet been observed in Chad, and may not be possible due to the country’s political climate. President Idriss Deby came to power through a coup in 1990, and his four-term reign has been marked by thwarted rebellions and allegations of corruption, according to the BBC.

Amnesty International also reported that in 2014 and 2015, “The rights to freedom of expression and to peaceful assembly were frequently violated … People, including protesters, were killed by members of the security services during demonstrations.”

Boko Haram has not officially claimed responsibility for Monday’s attacks, and has never attacked Chad’s capital before, instead engaging in assaults on smaller villages on the country’s border with Nigeria.

However, President Deby said he was “not surprised” that Chad had become a target, AFP reported. The country has taken a leadership role in the fight against the militant group, setting up a task force in N’Djamena combining military and civil forces from neighboring Nigeria, Chad, Niger, Benin, and Cameroon. Boko Haram’s leader Abubakar Shekau has threatened in the past to attack Chad and other countries that united against the group.