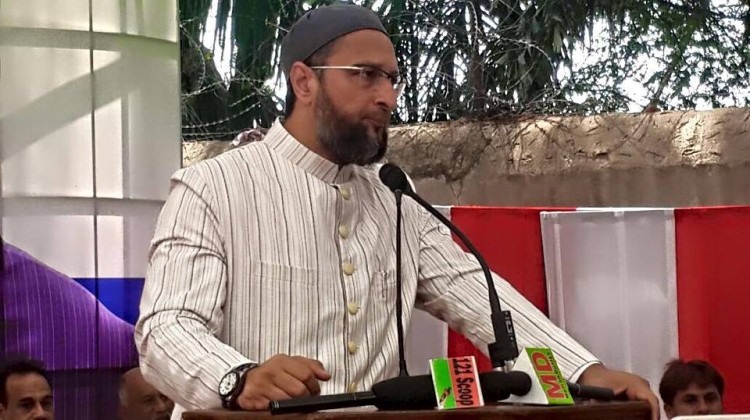 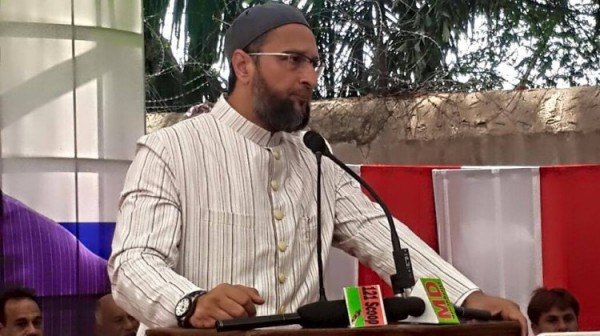 All India Majlis-e-Ittehadul Muslimeen (AIMIM) this week appealed to Muslims in Uttar Pradesh to offer ‘namaz’ (prayers) on International Yoga Day on June 21, as a mark of protest against what it alleged an attempt of NDA to “promote saffron agenda in the name of Yoga”.

“We have no objection to the UN having decided to observe June 21 as International Yoga Day. “However, the BJP which is in power in the country, is using this as an opportunity to promote its saffron agenda. Muslims of the country will not tolerate saffronisation in the name of Yoga,” the local unit of the AIMIM, a pro-Muslim political outfit founded by the Owaisi family of Hyderabad, said here in a statement.

The statement, signed by the AIMIM’s city convenor Afsar Mahmood, said, “the holy month of Ramazan would be underway when International Yoga Day would be observed. “We would be organizing Youm-e-Salat on June 21 across the state as a mark of the Muslims’ protest to impose, in the name of Yoga, practices inimical to Islam”.