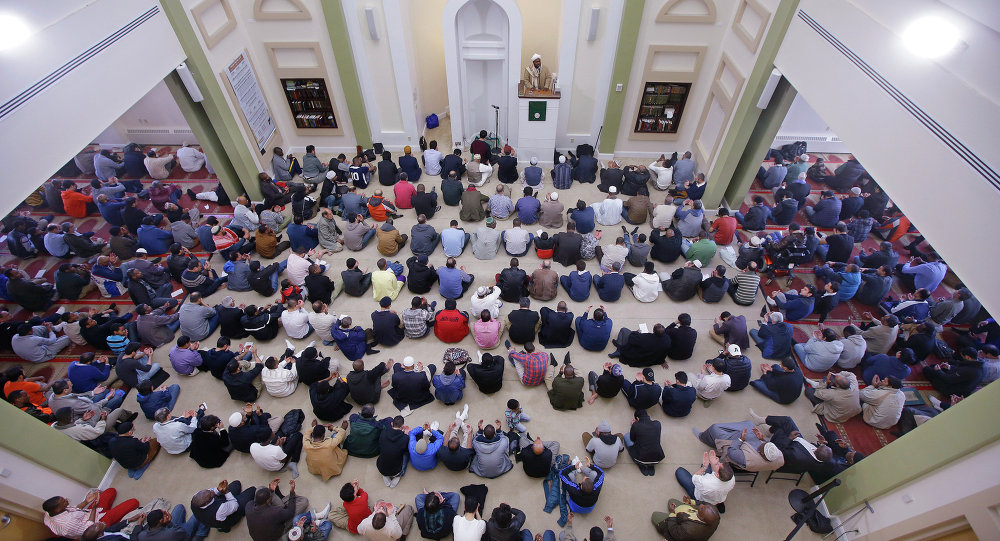 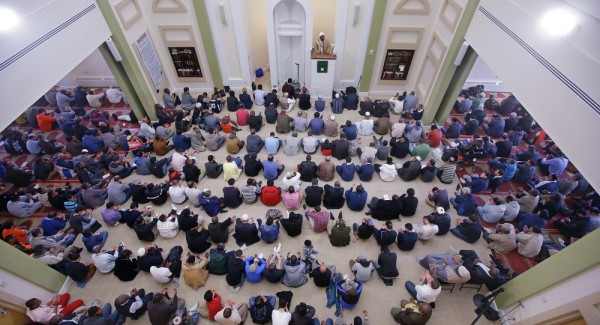 Ledford, a resident of the US state of Iowa, posted the threatening messages in October 2014, according to the Federal Bureau of Investigations (FBI).

“The indictment alleges that Ledford posted two threats on the ISBCC’s Facebook page,” the release read.

In the posts, Ledford wrote that Islam’s prophet Mohammad was a child rapist and a murderer, and those who follow him would end up in Hell. He threatened Muslims, saying “we will destroy you here, as well as in their countries”, according to the release.

Ledford posted a photograph of a man bearing a long gun, writing “this is for you,” referring to the followers of the prophet Mohammad.

On October 22, 2014, Ledford posted a message asking why the US and Canadian governments cannot admit that a person with Islamic tendencies should be called an Islamic terrorist.

US authorities arrested Ledford in Iowa on Wednesday. He is scheduled to appear in a Boston court on June 24, 2015 and faces five years in prison, three years of supervised release, and a $250,000 fine if convicted.