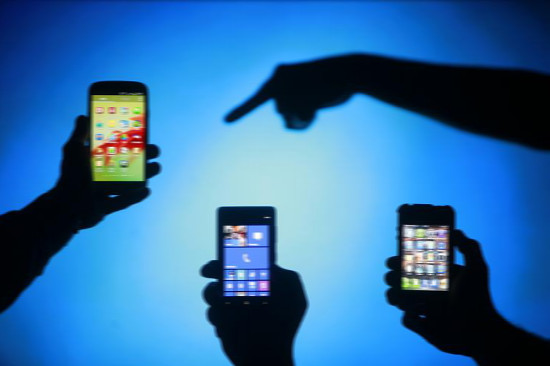 In this digital era children have developed a strong obsession with modern technological gadgets.  They are literally being psyched to use every type of gadget available – computer, tablet, smartphone, – the list is endless- and we parents seem to have lost control over them. The flip side to this situation is that some of us actually encourage our children to use these gadgets. We give these devices to them as their birthday gifts or as inducements to pass their exams.

The need to protect our children from the abuse of these gadgets and from the darker corners of the web cannot be overemphasized.  Allowing them un-monitored access to internet means giving them an open invitation towards lewdness and shamelessness.  It also acts as a major threat to their Imān as internet, besides having some reliable information, also contains a massive amount of stuff that paints a very negative picture of Islām and the Shariāh. We have to understand that children are not yet ready to differentiate between the Haqq (truth) and the bātil (falsehood).

The lucrative Facebook, besides other social sites, is another dreaded place our kids must NOT be allowed to visit. They can easily be lured into interacting with the members of the opposite sex, an act that is forbidden in Islam.

‘10 Reasons You Shouldn’t Hand a Smartphone to Your Children

Technology has done a lot to make our lives easier and more efficient. Yet as a parent, you ought to be concerned about the impact that devices such as smartphones can have on your child. At a time when it is becoming commonplace for kids to have their own mobile device, shouldn’t you be worried about what negative impact a smartphone could have on your child’s growth?

Through the smartphone, kids are exposed to violence in games and through cyberbullying on chat sites. This desensitizes children and prompts them to accept that violent behavior is simply a normal way to solve problems.’

Shouldn’t we Muslims be even more sensitive with regards to this issue?