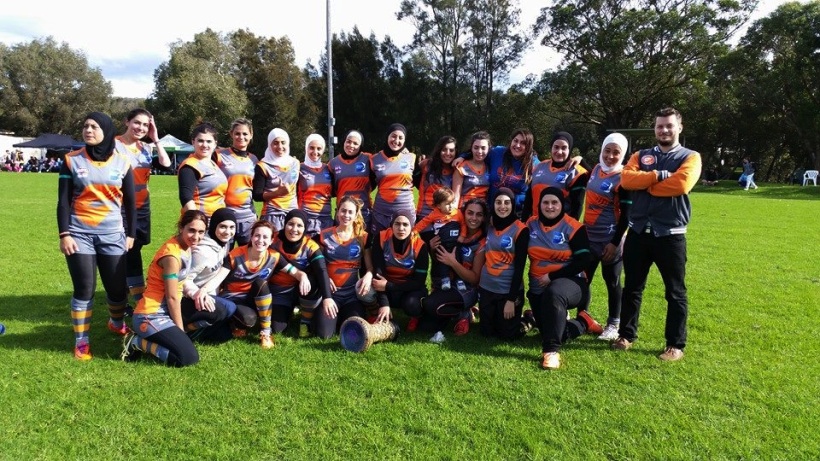 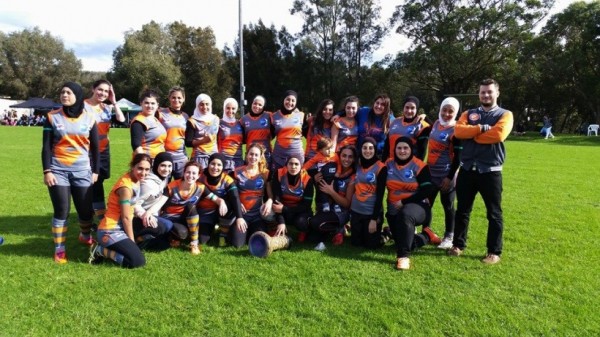 The Auburn Giants, Australia’s first all-Muslim women football team, is preparing itself to make history when it plays a historic curtain-raiser at Melbourne Cricket Ground (MCG) next month.

The Auburn Giant was established five years ago in soccer, in the heartland of rugby league and tabouleh. It is primarily Muslim women’s football team, The News Tribe reported.

“To have an opportunity to play at the MCG, even if it is a curtain raiser, is something most people would dream of.” Amna Karra-Hassan Auburn Giants founder and player said.

Karra-Hassan talked about challenges she faced that she used to live in the Muslim dominated area of Sydney where to play with boys is not much appreciated.

“I used to play with my brothers but received condemnation from many of our society”, she added.

“As a Muslim it’s amongst our priority to adopt a Muslim dress in which we have to cover our head and limbs but side by side we also consider the aspect that it may not disturb our game”, she said.

She added that we need to highlight the positive image of our religion to the world as it is highly damaged by terrorist acts.

Islam is second largest religion of Australia after Christianity but now the patriotism of Muslims is questioned here.