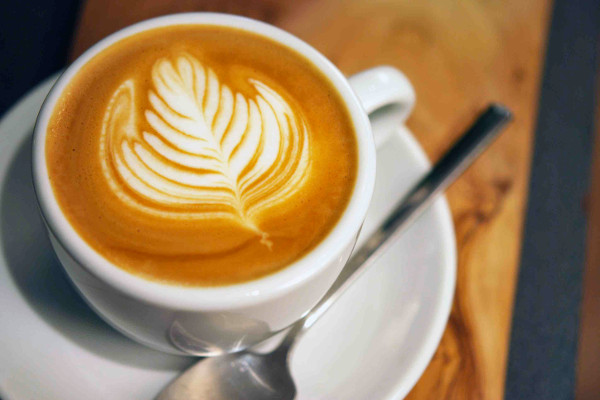 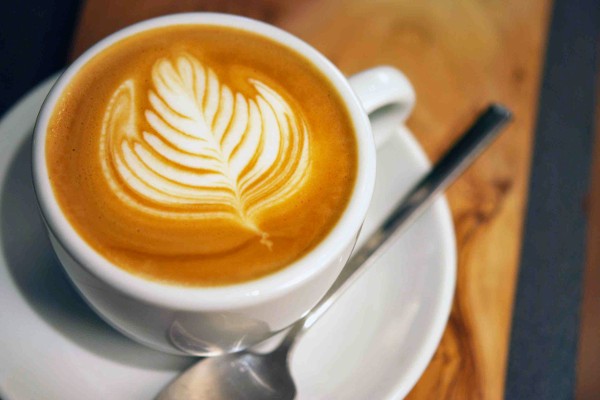 It is the world’s most popular drink after water. But do you think you should cut down? That more than a couple of cups isn’t good for you? Isn’t coffee linked to pancreatic and kidney cancer, and doesn’t it make your blood pressure go through the roof? Prepare to be amazed. Somehow coffee has made it on to the healthy list. The latest US Dietary Guidelines Advisory Committee says there is strong evidence that drinking three to five cups a day (or up to 400mg/d caffeine) does no harm at all and that research consistently shows that coffee reduces the risk of type 2 diabetes and heart disease. There’s also evidence that coffee protects you from Parkinson’s disease. High-caffeine drinks, however, are not the same as coffee and should be avoided by adolescents and drunk sparingly by adults. These drinks have sufficient amounts of caffeine to cause insomnia, jitteriness and palpitations. But coffee doesn’t seem, in reasonable amounts, to do any harm at all. So can we all stop worrying and order another cup?

It’s really black or ordinary white coffee that is linked to health benefits, not, alas, the creamy, sugary versions from coffee shops. A meta-analysis, including the results of 59 studies, suggests that coffee may actually reduce the risk of many cancers including pancreatic, liver, breast and prostate cancer. This study didn’t include randomised controlled trials, so it’s impossible to definitely say that coffee was the reason for the reducations in cancer. But the evidence is, nevertheless, stronger than from any individual trials showing a link between coffee and a rise in pancreatic cancer. There are over 1,000 chemicals in coffee, some of which have credible anti-cancer effects – caffeic acid can inhibit cell pathways involved in tumour growth, and cafestol stimulates antioxidants in the cells to defend themselves against cancer development. Another meta-analysis found that four cups or more a day did not increase the risk of stroke but may, in fact, reduce it – although the authors say the studies they included were not of high quality.

However, not everyone should have five or more cups of coffee a day – pregnant women are advised to stick to two. And no one is yet suggesting that we should drink more coffee to protect us from cancer or Parkinson’s disease. Coffee is a complex collection of chemicals and the health benefits are still unclear. A study found a reduction in heart disease with three to five cups a day, but no such impact from the decaffeinated variety. But it is, at least, now reasonable to stop feeling guilty for drinking as much coffee as we want to.