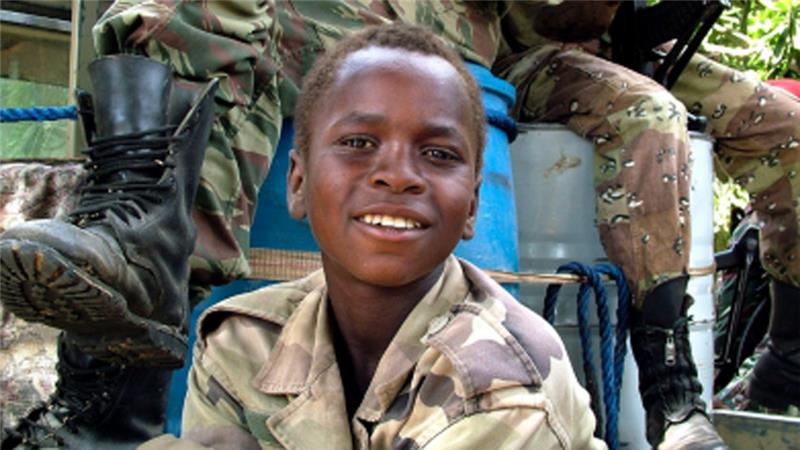 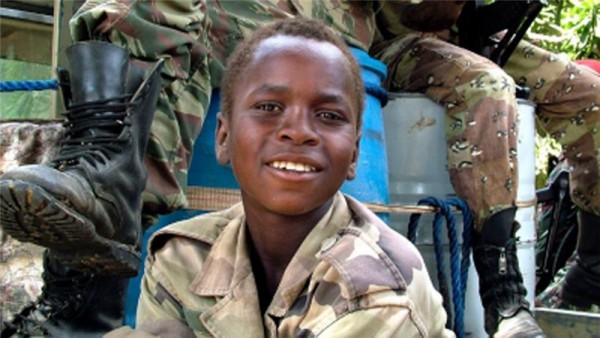 Armed factions in Central African Republic have freed more than 350 enslaved children as part of a United Nations-brokered deal, as the country seeks to resolve sectarian conflict that began two years ago.

The 357 released children freed in the town of Bambari on Thursday, about 200 kilometres northeast of the capital Bangui, were given medical screenings and efforts are underway to trace their families.

An estimated 6,000-10,000 children are thought to be working as fighters, sex slaves or menial workers for rival militias in the country, but leaders of rival militias signed a pact last week for their release during a peace forum in Bangui.

Three separate ceremonies took place on Thursday near Bambari, as children left the ranks of both a Christian militia and the Muslim rebel groups.

Some of the children taken into the care of UNICEF were as young as 12, according to UNICEF Representative Mohamed Malick Fall.

“After two years of heavy fighting, the release of children by these groups – on the same day – is a real step toward peace,” he said.

Social workers will try to reunite children with relatives “when security conditions permit,” UNICEF said. Other children will stay with foster families until relatives can be found.

Tens of thousands fled Central African Republic to neighboring countries amid the violence, as Christian militias targeted Muslim civilians accused of having supported the Muslim rebel regime. While the conflict was not religious in nature, it divided communities that had long lived together along sectarian lines.

UNICEF believes there are still more than 6,000 children among the fighters, including those being used as cooks and messengers. Girls and young women also have been forced into sexual relationships with rebels.

In an agreement hailed by the UN as an important step towards peace, 10 armed groups agreed over the weekend to a peace accord requiring them to disarm and potentially face justice for war crimes.