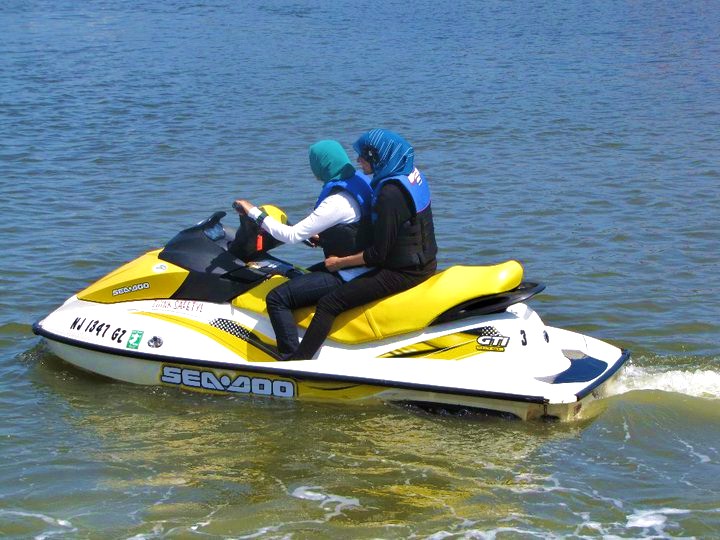 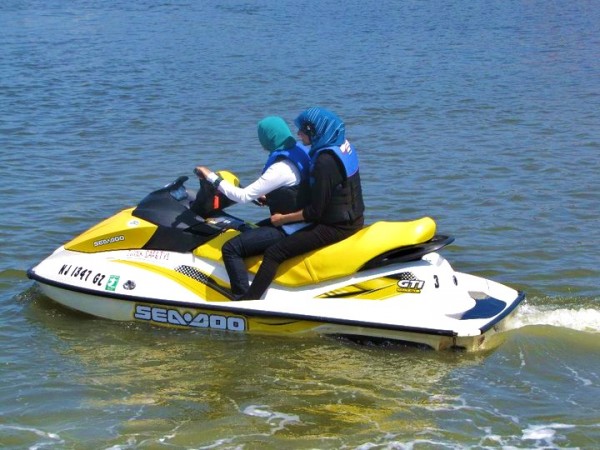 The UAE ranks first in the Halal Tourism Indicator followed by Malaysia and Singapore, according to the State of the Global Islamic Economy Report released in November. It measures the family-friendliness of a country’s tourism ecosystem.

In 2013, the UAE ranked third in terms of source country of Muslim tourists based on expenditure after Saudi Arabia and Iran.

The overseas spending of Muslim travellers rose by 7.7 per cent in 2013 over the previous year to touch $140bn, the report said. It does not include spending during Haj and Umrah seasons. The figure is expected to reach $238bn by 2019.

The packages are initially available in 16 destinations in Europe, Asia and the US.

“All products provided on the platform will be rated based on the level of Muslim-friendly services,” said Fazal Bahardeen, the chief executive of Muslim Travel Warehouse.

In January he launched the HalalTrip app, which rates and shares information on restaurants and shops selling halal food. It launched with about 50 restaurants in Japan, Vietnam, Taiwan, Austria and Peru.

In October, the Abu Dhabi Tourism and Culture Authority will host the World Islamic Travel Summit to showcase halal travel.