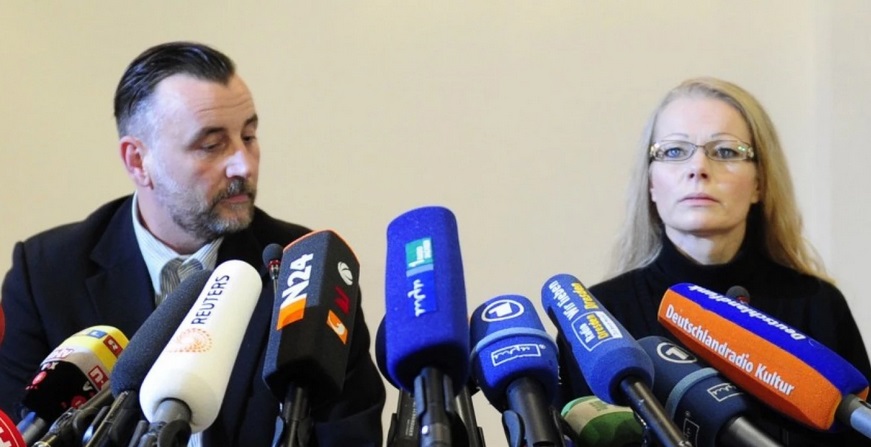 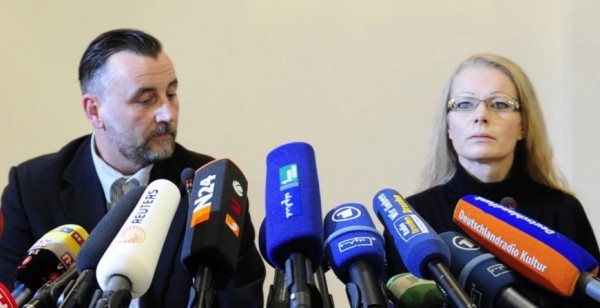 Only few months ago, nobody would have imagined that one of the most emotional pro-tolerance speeches would one day come from one of Germany’s fiercest critics of Islam and immigrants.

Yet it was Kathrin Oertel – once the leader of Germany’s anti-immigrant Pegida movement, which drew tens of thousands of supporters at its peak – who apologized to Muslims in a video message published  Thursday on Facebook.

“Those still belonging to the Pegida movement need to understand that they are advocating for the wrong cause,” she said. “Asylum seekers are blamed for our problems in Europe and Germany. However, they’re not the root cause of our struggle,” she continued before directing her words to the immigrants she had previously condemned.

“I want to apologize to all migrants and to all Muslims among them who live peacefully and are assimilated with German society, who respect our culture and laws. They are in the vast majority and most Germans overlook this fact,” Oertel said.

Oertel had first been the spokeswoman and later the head of the popular movement which shocked the world. Since last November, right-wing extremists and ordinary citizens had marched in joint weekly rallies in opposition to Muslim immigration to Germany. The weekly protests continue, though the number of supporters has dwindled.

“I feel partially responsible for a campaign of hatred we caused. I want to apologize and the only thing I can do is to help resolve those tensions,” Oertel said in the statement which appeared to have been spontaneously recorded in a car.

“To achieve peace, one needs to be ready for dialogue,” Oertel said. “That’s the only way to get rid of prejudices.” The ex-Pegida leader made clear that she was no longer fighting against Islam, but instead for “world peace,” according to her own words. “Someone needs to start to connect people,” she said — implying that she was ready to be that person. She also acknowledged that she had failed to draw huge support for the goal of world peace, so far. “We were even verbally attacked by opponents,” Oertel said, sounding honestly outraged.

Those words stand in stark contrast to the interviews she had given earlier this year, when she harshly attacked Muslims and other immigrants. Speaking to CNN in January, Oertel said: “Muslims are only a tiny fraction of the population, but they’re so dominant in pushing for their demands that German culture is being pushed back.” Other supporters of PEGIDA expressed their discontent even more harshly: The Guardian quoted a middle-aged female protester last December who said that she was shocked to see that “asylum seekers in Germany have expensive mobile phones, while I cannot afford such luxury.”

Oertel’s new fight for world peace has surprised many of her former supporters.

“Before criticizing others, one should always take a step back and reflect on the actions of oneself,” Oertel advised others in her video message. “One has to allow an individual to evolve. Many other people will have to go through this. The creation of enemy images needs to stop,” she said.

Her criticism was not only limited to her former fellow PEGIDA supporters, but also included the media. In her statement, she continued to condemn the mainstream media who continue to “severely criticize Muslims and their religion” and to use them as scapegoats. Oertel did not respond to a request by The Washington Post to explain her allegations.

Ironically, during her time with PEGIDA, Oertel had condemned the media for not being critical enough of Islam, immigration and the rising numbers of asylum seekers in Germany.