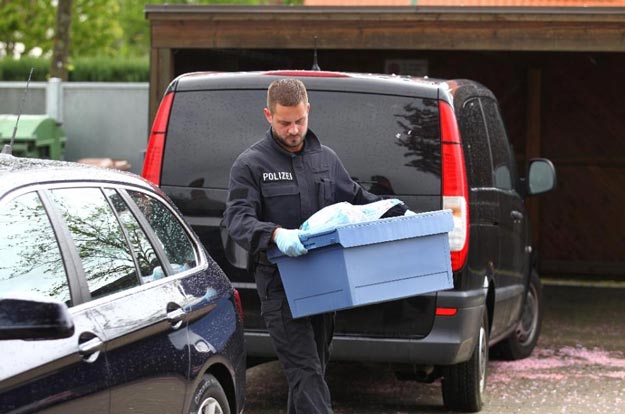 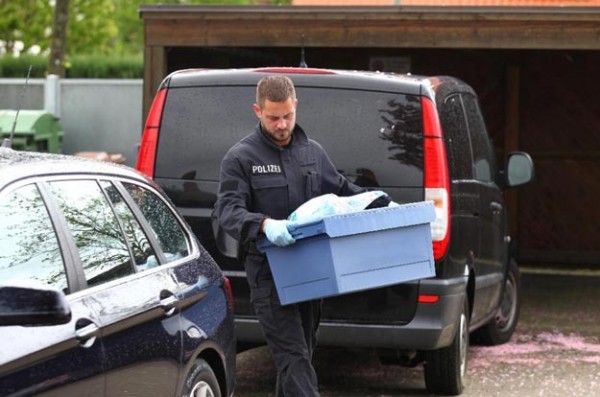 “In the search, pyrotechnics with large explosive power and further pieces of evidence were confiscated,” the prosecutor’s office said in a statement.

“To what extent the suspects had set targets or dates for attacks will be the subject of further investigation.”

The four suspects, three men and a 22-year-old woman identified only as Denize Vanessa G., are accused of starting a “far-right terrorist organization” with a larger group of people last November calling itself Oldschool Society.

Two of the accused, named as 56-year-old Andreas H. and Markus W., 39, are believed to be the ringleaders, using the titles “president” and “vice president.”

The fourth suspect was listed as 47-year-old Olaf O. All are German citizens, prosecutors said.

“According to the findings to date, the aim of the organization was to mount in smaller groups attacks on well-known Salafists, mosques and hostels for asylum seekers in Germany,” said the prosecutors based in the southwestern city of Karlsruhe.

The four were arrested based on warrants issued Tuesday by a federal judge on charges of founding a terrorist organization.

About 250 officers from special units of police forces in five states and the federal police searched the homes of the four accused as well as those of five other suspects.

The investigation was launched based on information gleaned by agents from the Office for the Protection of the Constitution, Germany’s domestic security watchdog, the prosecutors said.