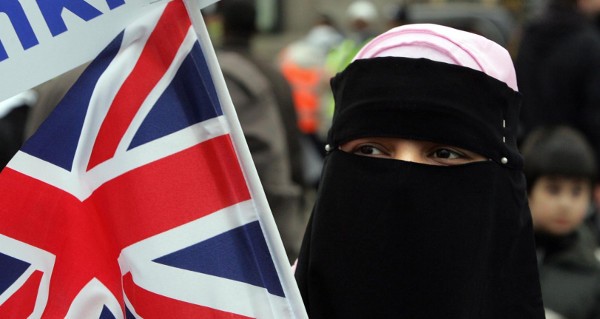 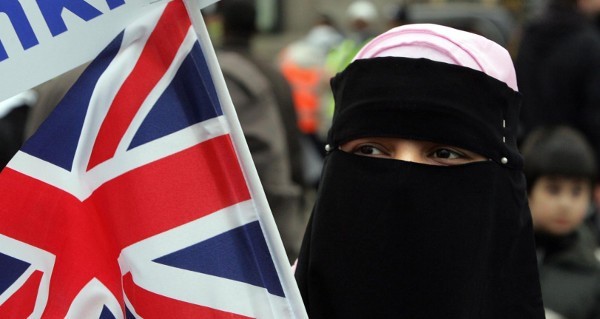 A new analysis showed that British Muslims could decide up to 25% of the seats in the country’s general election, reflecting the decisive role of the religious minority in the next week’s election.

“You can suddenly see the changing patterns in terms of religious minority, majority and non-affiliation, and how that plays out on the political landscape,” Alan Mendoza, president of think-tank Henry Jackson Society, told the Daily Express on Thursday, April 30.

“People don’t vote solely on religious criteria but it throws up all kinds of interesting questions about the make-up and influence of constituencies.

“The findings show how dramatically things have changed when compared to what would have been seen 20 or 30 years ago.”

Out of 632 seats, 159 seats have greater number of Muslims than the margin of victory in 2010, according to the research.

While Muslims will be decisive in a quarter of constituencies, Hindus, Buddhist and Jewish voters may have crucial role too.

With expected decisive vote by Hindus and Buddhists in more than 60 constituencies, religious minorities will have a “huge influence” on the election results, the think-tank stated.

The results of the research come as many anti-voting posters, which urge Muslims to boycott next weeks’ election, were seen in several British cities over the past weeks.

UK Muslims have vehemently condemned the “Don’t Vote” lamp posts as a “misguided” act that attempts to bully their community into withdrawing from democracy.

With the upcoming political elections in the UK, a new initiative, the Muslim Manifesto, was launched at the House of Lords on February 23rd.

The Muslim Manifesto is a call-to-action and a set of policy recommendations targeting all Muslim and non-Muslim British politicians in local councils and parliament.

A Financial Times opinion poll showed that Britain is the most suspicious nation about Muslims, estimated to number 2.8 million.