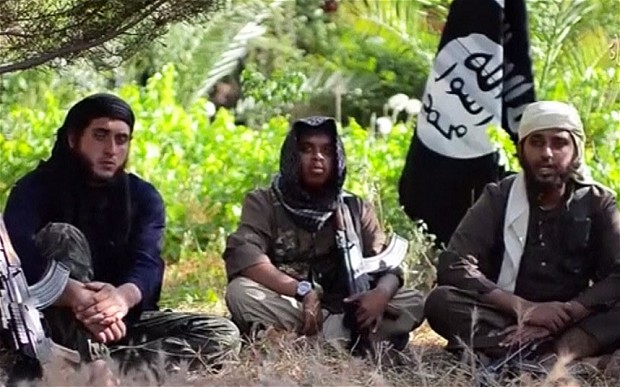 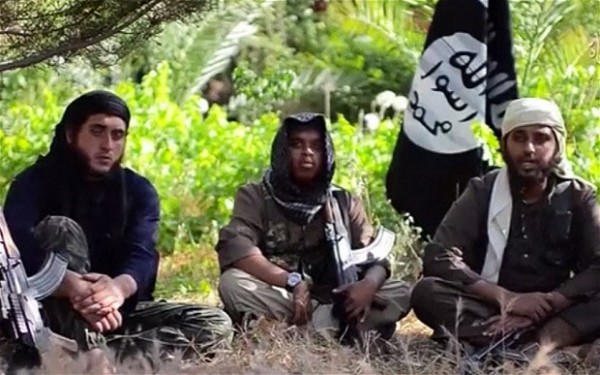 The Islamic State (IS/ISIS)appeal to youth is in its message of rebellion and a rejection of the status quo. You might call it the message of revolution, the sort of anti-establishment message that inspired earlier generations to rally behind the banner of socialism and communism. The Islamic State message is not new, it is just much more sleekly presented through social media.

In essence, Islamic extremism draws on the ideology of Islamism, which sees Islam in an inevitable battle with the West as well as those (Muslims) who are seen to be working for the West. This ideology rejects the institutions of the West as man-made contraventions of the will of God. Democracy, multiculturalism and liberalism are rejected as machinations to subvert attention from what it regards as essential for the salvation of human kind: divine rule. That’s the bedrock of Islamism. That’s the kind of ideology groups such as Hizb ut-Tahrir propagate.

It is obvious this is an extreme view, operating in the margins of society. But that does not make it any less potent for those who feel on the margins and looking for a purpose.

Islamic State propaganda has a certain appeal to alienated youth because it offers a straightforward and unsophisticated answer that makes sense to them. It plays on the sense of alienation among marginalised youth and reinforces the impression Muslims are not welcome in Australia; that Muslims do not belong.

This is a constant theme: Muslims cannot survive here. This is, of course, far from the experience of Australian Muslims. The impressive range of freedoms and opportunities offered to Muslims far exceeds anything many nominally Muslim states offer. Indeed Muslims can be more true to their faith in Australia than they would in their ancestral lands, and most Australian Muslims know this. But such facts on the ground can be brushed away by those who have their eyes fixed on the utopian horizon.

Potential recruits to terrorism are getting younger. Al-Qa’ida attackers who perpetuated the September 11 attacks were mostly educated in their 20s and early 30s. The five arrested Muslims in Melbourne this month were in their late teens. This is a byproduct of the shift away from organised to DIY terrorism. Any kid with a grievance can pick a household item and perpetuate an act of terror. They don’t even have to raise money to travel to Iraq or Syria. Why do that when they can strike at local authorities down the road?

Islamic State propaganda encourages such acts, promising potential recruits they can be part of something big and meaningful, the glory of God. Unfortunately for the rest of us, the absurdity of this line of reasoning is lost to the action-driven teens who want to make a mark and do something for their misguided cause.

The propaganda plays on the naivety of its young audience and offers emotionally charged imagery to inspire DYI terrorism. There is no easy way to counter this, especially when the narrative seems to defy logic and common sense.

Whatever strategy is adopted, let’s not forget Muslim community organisations have a big role to play. It may not be clear to some, but Australian Muslims are the first to suffer the consequences of terrorism. The shame of having a member of the faith commit acts of violence in the name of religion, and the subsequent anti-Muslim backlash, affect all Australian Muslims. They have a stake in addressing extremism and need to be acknowledged as partners for an effective counter-terrorism strategy.