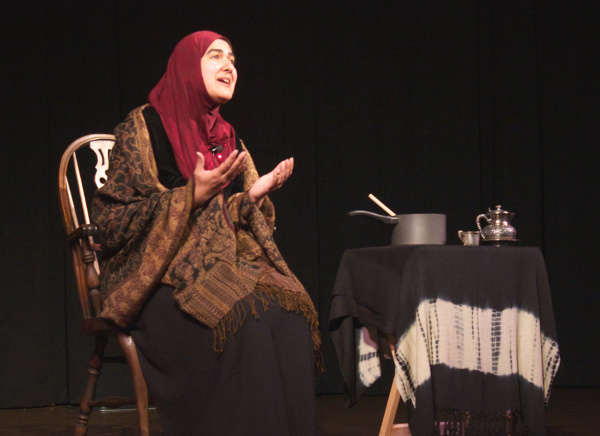 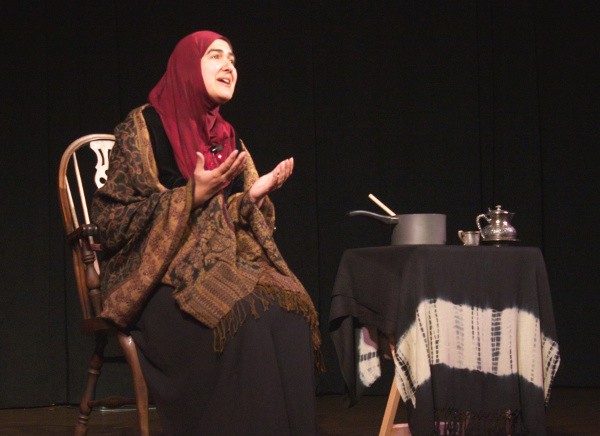 A Muslim Chicago playwright and actress said she hopes to create a dialogue through her performance.

Rohina Malik will be performing her original work “Unveiled” on Sunday at the Benicia Historical Museum at the Camel Barns.

Malik, who was born and raised in England until she was 15, said she wrote “Unveiled” in 2008 and has performed it all over the country since.

“The world premiere sold out so quickly, and I realized that Americans are really hungry to hear from a Muslim voice, especially with the current climate,” said Malik, who’s Indian and Pakistani in ethnicity.

The effort is part of a continuing global Abraham Path Initiative by the St. Paul’s Episcopal Church, which encourages the understanding of Abraham’s faiths, mainly Christianity, Judaism and Islam, The Very Rev. Jeanne Forte said.

“It’s important to learn about people’s cultures from hearing their stories,” Forte said. “Especially post 9/11, there’s so much negativity portrayed in the media about Islam. I think it’s really important to hear and learn the positive stories, especially from a Muslim woman.”

The one-woman show “Unveiled” tells the stories of love, compassion, culture and tolerance from the eyes of five Muslim women over tea.

Malik said the work is based of personal experiences and fiction. As a woman who wears the hijab, or head cover, Malik said she’s been met with glares from strangers.

“People are stereotyping and it’s really dangerous,” she said. “Discrimination never starts with a gun or a knife, it starts with the environment.”

She added that the performance is relatable to everyone who has experienced discrimination.

“I hope it’s entertaining and I hope it creates dialogues,” Malik said. “I’m looking forward to the after-show discussion where we can really have an honest conversation.”

There will also be a book signing following the show.

The performance is free and open to the public. It is set at 2 p.m., Sunday, at the museum located at 2060 Camel Road, Benicia.