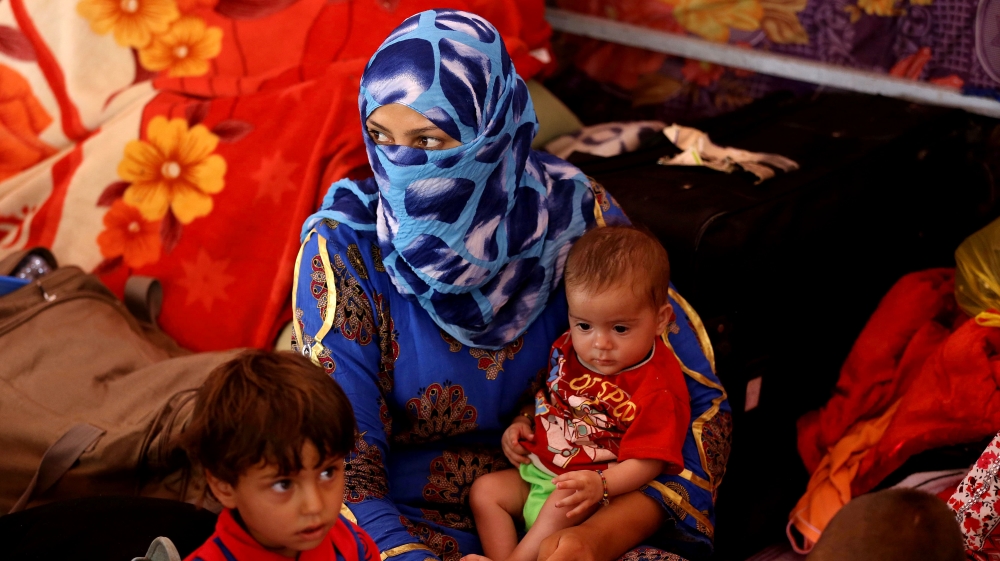 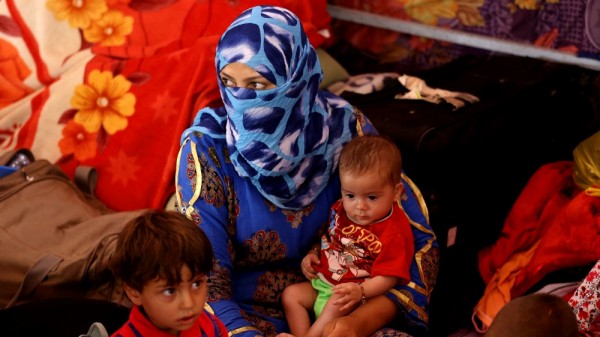 Iraqis fleeing fighting between the Islamic State of Iraq and the Levant (ISIL) and government forces say they are being prevented from entering the capital, Baghdad.

Several Iraqis from Anbar, the region where most of the fighting is taking place, said the government has not allowed them to enter the city without prior sponsorship from Sunni Islamic institutions.

One woman, stuck outside a bridge leading into southern Baghdad said that she and other displaced residents had to sleep out in the open.

“We slept on the street in the open, in miserable conditions…we’ve left everything behind,” the woman said.

Iraq’s parliament has called on the government to lift restrictions on people entering the capital, and send more weapons and troops to help tribes in Anbar tackle ISIL.

The government has let in 10,000 people, out of what the UN estimates are more than 90,000 displaced Iraqis.

Security officials fear ISIL fighters may have infiltrated the crowds, and say they need to verify that those coming in do not pose a risk to others.

Iraq’s ministry of displacement and migration said it was working with the UN to coordinate the arrival of those fleeing the violence in Anbar, and the country’s interior ministry said it was working on a registration process to prevent ISIL sleeper cells from entering Baghdad.

A security source in Kirkuk said on Monday that ISIL fighters attacked Peshmerga positions in the southern village of Murra killing at least four troops and injuring 16 people.

The Peshmerga retaliated, he said, killing “a number of ISIL fighters”.