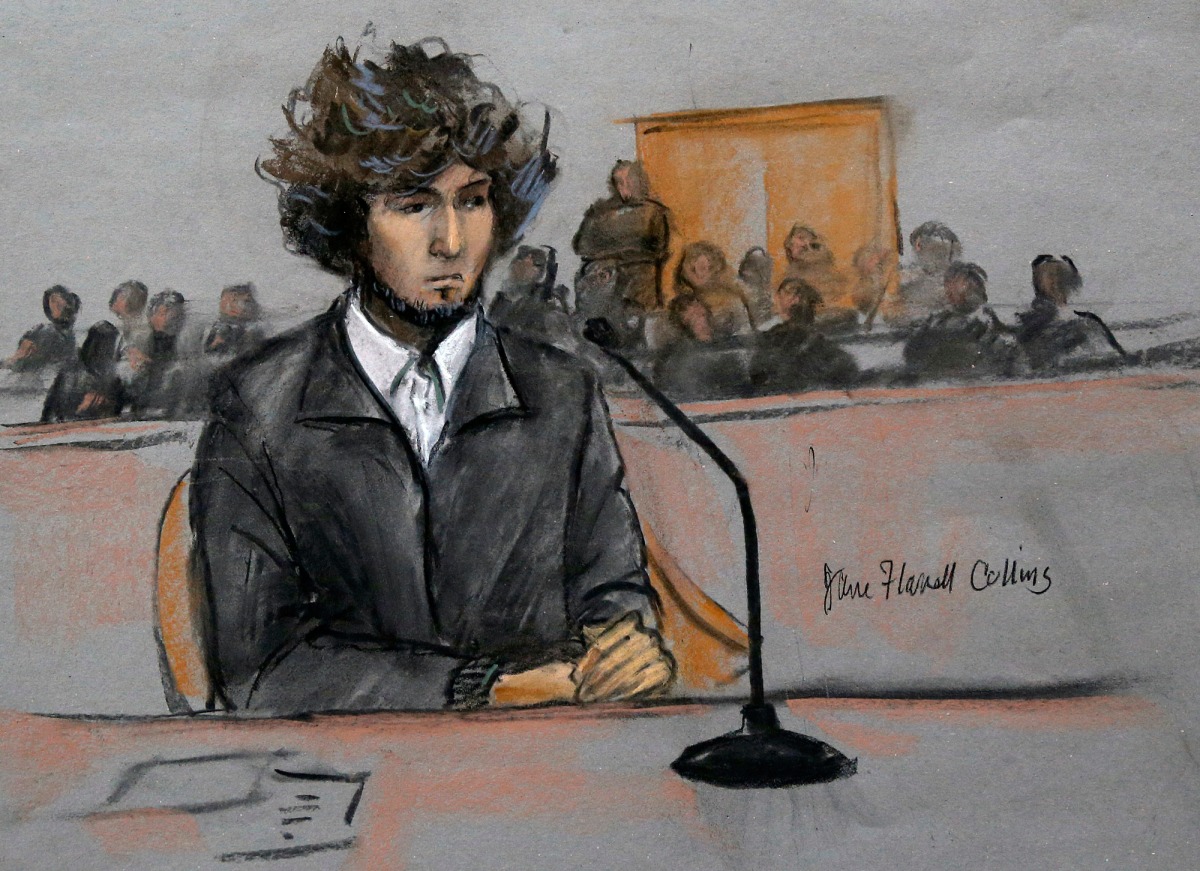 THERE was great unease when it emerged that Mohammed Emwazi, the masked figure who appeared in Islamic State videos in which hostages in Syria were beheaded, was educated and raised in the UK. A similar reaction followed the 7/7 bombings of 2005 and the 2013 murder of soldier Lee Rigby in London.

All these events prompted wild speculation about what led those responsible to risk death, commit criminal acts and turn their backs on family, friends and a relatively comfortable life in the UK – a place that offers ready access to education as well as medical and social care. They exemplify a worrying trend for individuals here and in other democracies to turn against their societies, sometimes killing fellow citizens at home or abroad.

Despite efforts to prevent radicalisation, there has been a steady stream of young people travelling to Syria to join the jihadists. The International Centre for the Study of Radicalisation, part of King’s College London, estimates that more than 20,000 people from around the world have done so, including more than 500 UK citizens and at least 3000 from the rest of Europe. Among them are a growing number of women and girls, some as young as 15.

One attempt to explain their choice argues that they have simply succumbed to a persuasive ideology about establishing an Islamic state, one transcending the borders of nation states, in a campaign dressed up as a religious war. Loyalty to this imagined new state paves the way to being disloyal to your own.

Others suggest that radicalised people are angry about their own living conditions, discrimination, poverty and unemployment, or possibly reacting to unjust foreign policy. In this picture, turning to terrorism is an act of protest.

Such explanations may dominate, but they lack evidence. My colleagues and I have used a public health approach to better understand what really puts people at risk of radicalisation.

The science of public health allows us to assess what happens when harms threaten society, and to try to identify risk factors and resilience factors. We can then target those factors to improve health. This has proved to be a powerful route to a safer world, and has already been applied with some success to preventing suicide, violence and mental illness. Could we do the same thing with radicalisation?

Research in the US following the 9/11 attacks suggested that having sympathies for terrorist acts and violent protest is a sign that people are susceptible to future radicalising influences. We took that as our starting point and assessed these kinds of sympathies in men and women of Pakistani and Bangladeshi origin living in the UK.

We found that these views were uncommon – they were held by just 2.5 per cent of our sample – and were unrelated to poverty, political engagement, or experience of discrimination and adversity. However, we did find a correlation between extremist sympathies and being young, in full-time education, relative social isolation, and having a tendency towards depressive symptoms.

In contrast, we found that being born outside the UK, general ill health or having large social networks were all associated with moderate views. We also found that women were as likely as men to hold extreme sympathies, although the association with depression was stronger in men. Frequency of religious worship and attending a place of worship were not correlated with extremist leanings.

Such findings challenge many of the pervasive ideas about what drives radical beliefs, including the notion that religious orthodoxy fuels extremism.

Depressive symptoms fall squarely into the health arena. We know that any form of depression is associated with negative sentiment, including a sense of hopelessness, worthlessness and helplessness. Such an outlook can fuel thoughts that suicide is a solution. Depression can also leave people feeling irritable and aggressive.

We also know that half of all cases of long-term mental illness develop by the age of 14. Are we overlooking subtle varieties of psychological distress that do not meet diagnostic thresholds, but can still devastate young people’s schooling and relationships and leave them vulnerable to radicalisation? We will need to identify these young people and make sure we better understand the extent to which depressive illness, a pessimistic outlook and social isolation raise the risk of being radicalised.

Given what we know about young people’s impulsive decision-making and the difficulty they have in forecasting consequences, these people may seek solutions they mistakenly think will empower them. For example, a search for sacred meaning may lead them to commit to terrorist causes, just as some might join a gang to bolster self-esteem and for protection.

This is a complex issue, and of course peer pressure can play a part in swaying choices, as can online information and social networking. Healthy sources of self-esteem, authentic religious teaching and social support are known to buffer the risk of joining gangs, and are also likely to be important in fighting extremism.

Encouraging young people to learn about risky behaviour and pitfalls they might be vulnerable to, and about morality and spirituality and ways of growing well, are mentioned in the UK’s Counter-Terrorism and Security Act 2015. This is a good idea.

Reframing the conversation on radicalisation, from one about criminal justice to one focused on the health of young people, might also help address some opposition to existing strategies.

We hope our paradigm offers a way to find out why some people are more easily radicalised, and that this will help stop yet more following this destructive path.