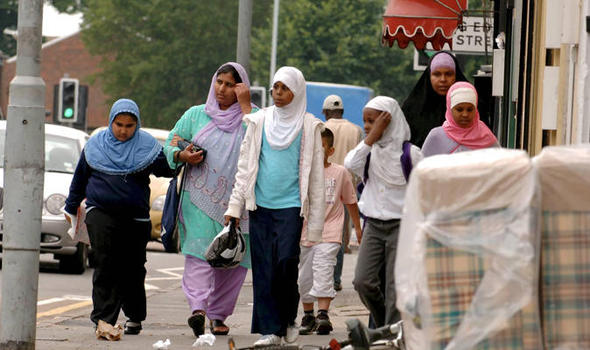 Discrimination against Muslim women in the workplace means they are much more likely to be unemployed than white Christian women – even when they have the same qualifications and language skills – research shows.

British Muslim women are around 70 per cent more likely to be looking unsuccessfully for work, according to the University of Bristol’s Dr Nabil Khattab, who spoke at the British Sociological Association’s annual conference in Glasgow.

The recent national Labour Force survey showed the unemployment rate among Muslim women was 18 per cent, compared with 9 per cent for Hindu women and 4 per cent for white Christian women. This has previously been attributed to Muslim women being less well educated and less fluent in English, but Dr Khattab says his data shows the discrepancy is also likely to be explained by employer discrimination.

Dr Khattab analysed a sample of 2,643 from the national Labour Force survey to compare the rates of those looking for work without success. He adjusted the sample in order to compare women with similar educational level and language abilities and controlled for marital status, children and strength of religious belief.

“Economic activity among Muslim women in the UK remains considerably lower and their unemployment rate remains significantly higher than the majority group even after controlling for qualifications and other individual characteristics,” Dr Khattab said.

He added that the conspicuousness of Muslim women’s religious background was likely to be a key factor in explaining their exclusion. “They wear the hijab or other religious symbols which makes them more visible and as such exposed to greater discrimination.”