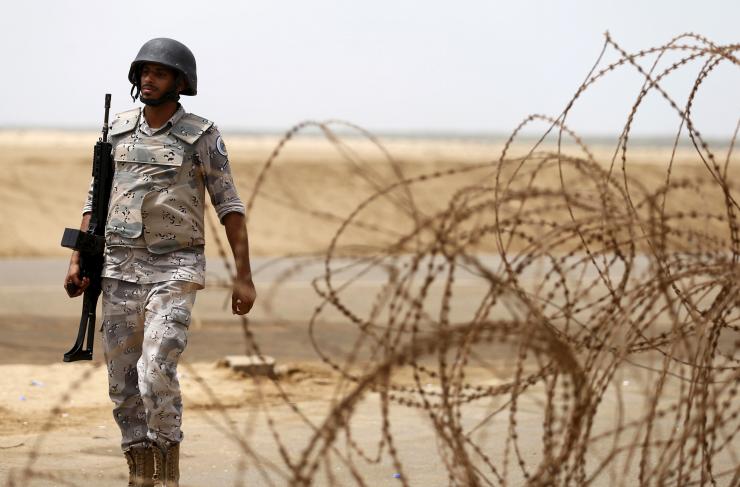 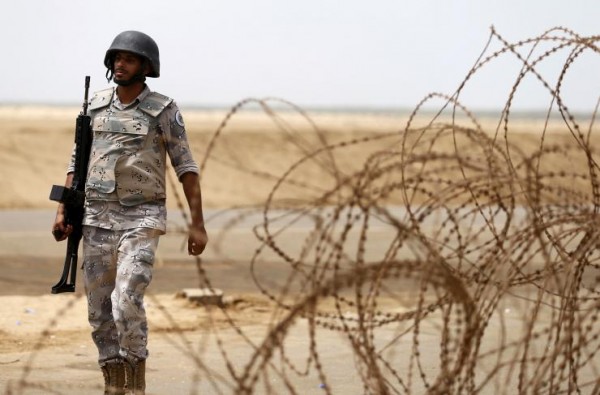 Three Saudi officers have been killed and two others wounded after Houthi fighters in Yemen fired a mortar round at a Saudi border post, according to Saudi Arabia’s defence ministry.

A statement from the ministry on Saturday said the incident took place the previous day in the Saudi border province of Najran.

The Saudi forces responded with gunfire, the statement said.

The ministry statement also said that since its campaign against the Houthis began last month, 500 Houthi fighters had been killed in clashes along the border.

Earlier this month, three Saudi border guards were killed in separate fighting with the Houthis.

Against this backdrop, a medical source in Yemen said Saudi-led air strikes targeting a military camp killed eight civilians on Sunday in the central city of Taiz.

The air raids were aimed at a site held by soldiers loyal to former Yemeni President Ali Abdullah Saleh, who have joined up with Iranian-allied Houthi fighters against local armed groups in the south, the source said.

The Saudi-led coalition said on Saturday morning it was targeting suspected weapons storage sites used by the Houthis in Sanaa.

The Republican Guard was also targeted during the 17th straight day of coalition air strikes in the Arabian Peninsula country.

Despite the fighting, planes carrying medical aid desperately needed by civilians have been able to land for the first time since the air strikes began more than two weeks ago.

Julien Harneis, a UNICEF representative in Yemen, said he expected an “upsurge in malnutrition across the country” in the coming weeks.

“It was already a country where 60 percent of the country was living under the poverty line, that’s not going to get any better,” he said.

The weeks of heavy bombardment and fighting between rival armed groups, which has resulted in 650 people killed and 100,000 Yemenis displaced, has prompted the UN to call for a freeze in the violence.

“The situation in Aden is extremely, extremely preoccupying if not catastrophic,” he said, warning that Aden had fallen prey to “urban warfare” and “uncontrollable militias”.

Saudi Arabia’s UN ambassador announced on Friday that a vote on a draft UN resolution, which would impose new sanctions on leaders of the Houthis and former President Saleh and his son, was likely to take place early next week.

Supporters of the resolution say it aims to end the Houthis’ alleged attempt to take over Yemen.