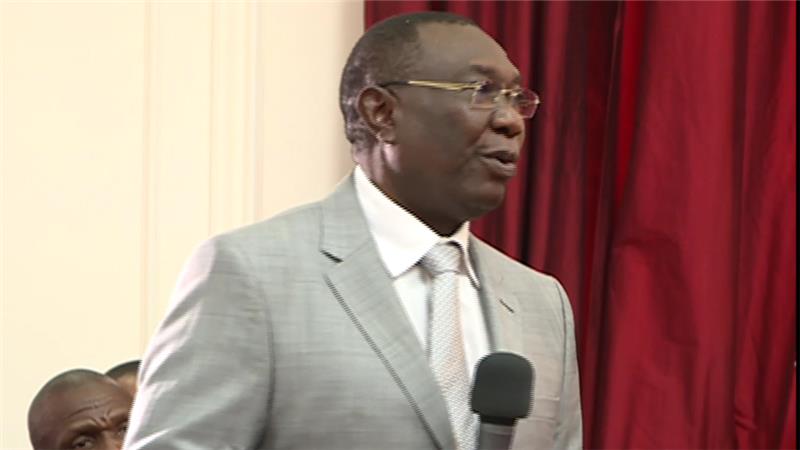 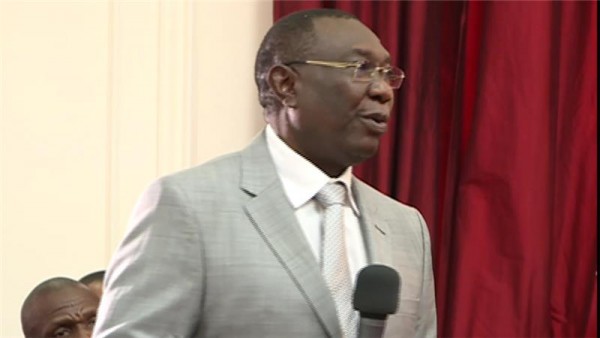 Rival Central African Republic (CAR) groups have signed a ceasefire deal in an effort to provide the country with a political solution, according to a statement by Kenya’s State House where the agreement was signed.

Kenya’s President Uhuru Kenyatta hosted the signing of the accord on Wednesday between Anti-Balaka leader Joachim Kokate and former president and ex-Seleka leader Michel Djotodia, which included a deal “to stop hostilities” and another to “open a new chapter of political stability in their country” by adhering to the transitional road map, the statement said.

Reuters news agency quoted CAR Communications Minister Georges Adrien Poussou as saying that “it’s not a real accord, it’s a series of grievances from two armed groups which hold the country hostage”.

Seleka forces captured much of the country as then-President Francois Bozize fled the country in early 2013 amid allegations of crimes against humanity.

Djotodia, then-Seleka leader, declared himself president and was recognised as the head of the transitional government, only to step down in January 2014 as fighting between Seleka and Anti-Balaka forces intensified.

Both sides have been accused of mass atrocities against civilians, as UN and international aid groups documented the use of child soldiers and ethnic cleansing in certain areas.

Catherine Samba-Panza was elected to serve as president  of the deeply-divided country and the head of the transitional government in January 2014, but the rebel groups have continued fighting ever since, with violence against the Muslim minority especially on the rise.

It remains unclear what effects Wednesday’s agreement will have in CAR, as both group leaders have said before that rebel fighters on the ground cannot be controlled, our correspondent said.

“The fact that the government in CAR is not involved jeopardises this [agreement] because if you can’t involve the government then what legitimacy does it have?” Soi added.

Previous agreements signed between other rebel leaders, such as those last July in Brazzaville, Congo, have also been rejected by those on the ground due to the impression that it was not fully inclusive nor representative of the groups fighting in CAR.

However, it remains to be seen if the involvement of Kokate and Djotodia in the most recent talks will lead to a different outcome.

“There will be many who will try to bring divisions among you for their personal benefit,” President Kenyatta warned the two leaders, urging them to remain committed to the agreement.

There will be a second round of talks between the two leaders in Nairobi, but no timeframe has been given.