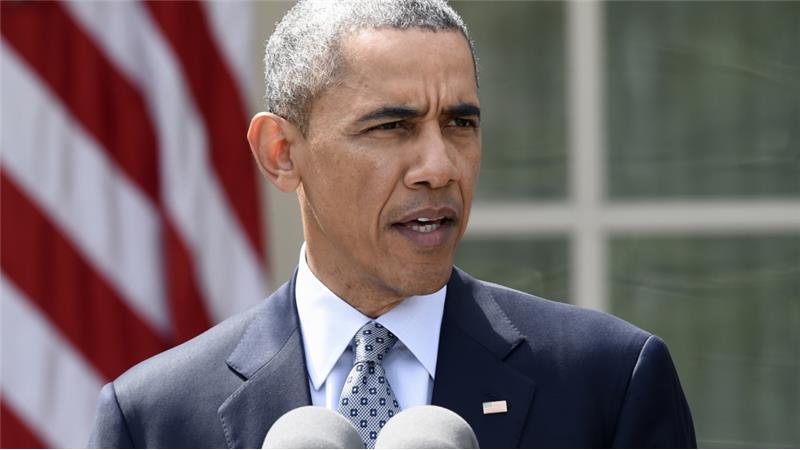 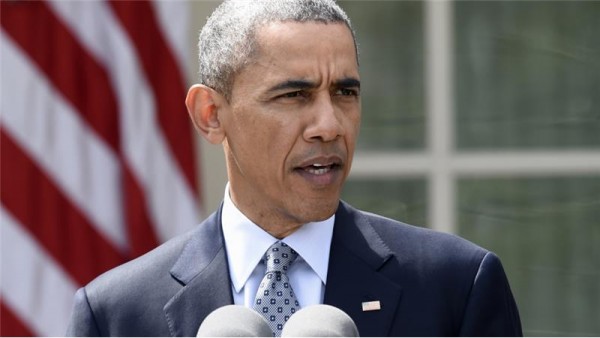 US President Barack Obama has poured cold water on an Israeli demand that a nuclear deal between world powers and Iran be predicated on Tehran officially recognizing Israel.

In an interview with NPR News, set to air on Tuesday morning in the US, Obama continued his public campaign to sell the framework nuclear understanding struck with Iran last week in Lausanne. It followed his comments to the New York Times over the weekend, where he described the deal as a “once in a lifetime opportunity”.

“The notion that we would condition Iran not getting nuclear weapons in a verifiable deal on Iran recognizing Israel is really akin to saying that we won’t sign a deal unless the nature of the Iranian regime completely transforms,” Obama told NPR News, according to excerpts of the interview released on Monday night.

“And that is, I think, a fundamental misjudgment.”

Obama went on to emphasize why world powers did not want a deal that would allow Iran to develop a nuclear bomb.

“I want to return to this point: we want Iran not to have nuclear weapons precisely because we can’t bank on the nature of the regime changing,” he said.

“That’s exactly why we don’t want to have nuclear weapons. If suddenly Iran transformed itself to Germany or Sweden or France then there would be a different set of conversations about their nuclear infrastructure.”

Israeli Prime Minister Benjamin Netanyahu said in a statement on Friday that any final nuclear deal with Iran must include a commitment from Tehran recognizing Israel’s right to exist.

“Israel demands that any final agreement with Iran will include a clear and unambiguous Iranian commitment of Israel’s right to exist,” Netanyahu said in the statement.

“Israel will not accept an agreement which allows a country that vows to annihilate us to develop nuclear weapons, period.”